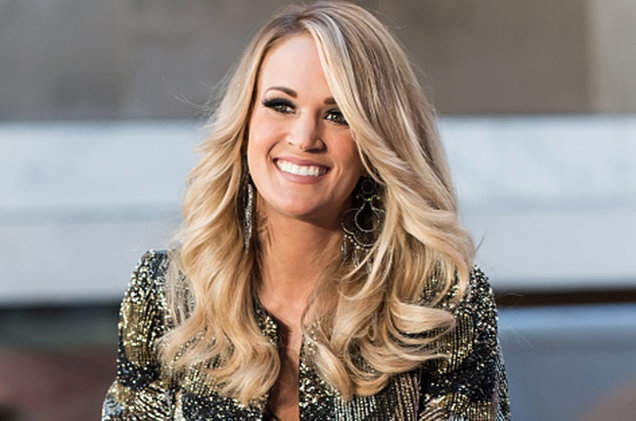 Carrie Underwood: "I’ll Be a Mom & Wife Forever, So That Definitely Takes Precedence"

In addition to her faith, Carrie Underwood shared the one thing that's a priority in her life: her family.

Carrie Underwood performed in Salt Lake City Monday night, and she also just had a concert at Madison Square Garden this week. And though she was happy to excite tens of thousands of screaming fans, Underwood’s priority in life isn’t to sing on stage.

It’s to be a mother, she said.

“At the end of the day everything that I’m doing now is going to fade, but I’m going to be a mom until the day I die, so that’s more important,” she said, according to Express. “In however many years, I don’t know how many it’ll take, but people will be like, ‘Oh, yeah, I remember that name’. That’s just the way any job is. But I’ll be a mom and a wife forever, so that definitely takes precedence over everything else.”