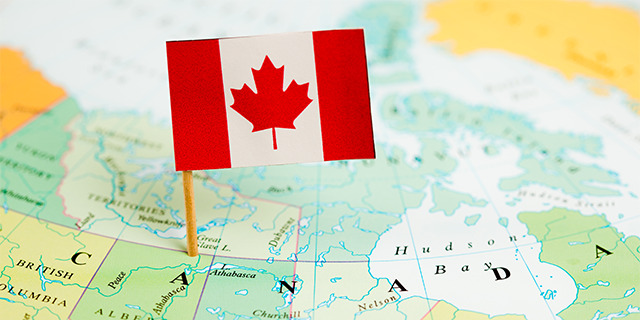 July 1 is Canada Day! Similar to the Fourth of July in the United States, this day commemorates when the Constitution Act in 1867 joined three provinces into one country. To celebrate, we're sharing some of our favorite stories about Latter-day Saints in and from Canada.

“Culture is a way of life,” Harry says. “That’s really what culture is. And for us, our way of life has been both our native upbringing but also because we became members of the Church . . .  I don’t distinguish. They’ve become one. It’s like the air we breathe.”

“Living through a pandemic is something many of us will remember for the rest of our lives, but for Justiniano Anibal Ulloa from Scarborough, Ontario, this will be the second time he’s lived through a pandemic—and this time he also recovered from the virus.”

On his first day of missionary service in Vancouver, Canada, Elder Sloan was up at 6:00 am, showered, had his tie on straight, his scriptures in tow and was ready to serve! But as they dropped him off at the skytrain station, alone for the first time in his life, his parents admitted feeling anxious. “Joshua wasn't afraid. He flung his backpack over his shoulder, gave a wave, a big smile, and then he was off.  He walked with such confidence and purpose. “All that I could do,” said Sister Sloan, ”was look up and give thanks that our prayers had been answered.”

Watch: Sister Nelson shares how the Lord brought her and President Nelson together despite difficulty