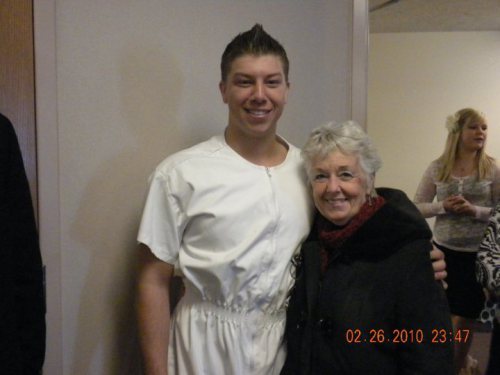 Childlike Faith is the Key to Conversion

Sometimes, one of the best ways to strengthen our testimonies is to listen to the testimonies of others. Here’s the conversion story of one of the most spiritual people I’ve ever met, who came to learn of our Savior, Jesus Christ, because of an innate desire to learn the things of heaven as a child.

I met Ryan Eldridge when I moved into the Provo YSA 161st ward back in April. He was the very first person I met, because he happened to be going from door to door of girls’ apartments offering to take out their trash. When my car broke down just a few days after moving there, he was the person who picked me up so I wasn’t stranded, took me to the grocery store, and gave me a friend I knew I could count on. He also became the best home teacher I’ve ever had, and the best example of an Elder’s Quorum President I’ve ever seen. Basically, he’s a pretty great guy, and he radiates great light.