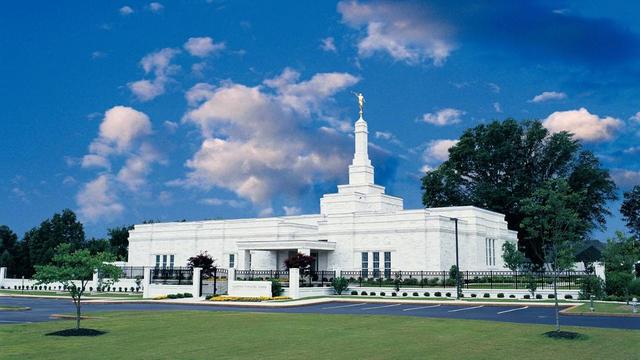 Church Announces 2 Temple Rededications for May 2019

The Memphis Tennessee and Oklahoma City Oklahoma Temples of The Church of Jesus Christ of Latter-day Saints have been renovated and will be rededicated in May.

Elder Jeffrey R. Holland of the Quorum of the Twelve Apostles will preside over the rededication of the Memphis Tennessee Temple on Sunday, May 5, 2019. Attendance to the session will be by invitation.

The temple was dedicated April 23, 2000, by President James E. Faust, then second counselor in the First Presidency of the Church. Latter-day Saints in Memphis; Little Rock, Arkansas; and Tupelo, Mississippi, are served by the temple.

President Henry B. Eyring, second counselor in the First Presidency of the Church, will preside over the rededication of the Oklahoma City Oklahoma Temple on Sunday, May 19, 2019. Attendance to the session will be by invitation.

Neither of the temple rededications will be broadcast to local meetinghouses, so the two-hour block of Sunday meetings will be held as planned.