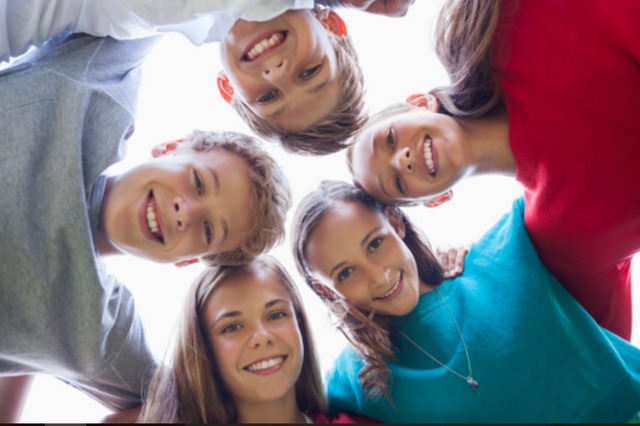 In the spring of 1820, a young man read a scripture that would forever change his life and the life of millions across the world.

“If any of you lack wisdom, let him ask of God, that giveth to all men liberally, and upbraideth not; and it shall be given him. But let him ask in faith, nothing wavering. For he that wavereth is like a wave of the sea driven with the wind and tossed.”

Filled with questions, doubts, and confusion, the young man took his concerns to the Lord, praying to Him in a quiet grove of trees—a single event that eventually brought about the restoration of the gospel in this final dispensation. It's only fitting that the youth in the Church should learn and study that same scripture this year so that they, too, remember to take their concerns to the Lord.

On August 1, the Church announced in a letter that this scripture from James 1:5-6  will be the Mutual theme for 2017.

This scripture and theme will influence many of the Mutual activities for this year, and resources will be available later in 2016 for youth leaders to incorporate this theme into their teaching.

Every year, the Young Men and Young Women General Presidencies collaborate and seek inspiration as they select a theme to guide the year's focus. Last year's theme was "Press forward with a steadfastness in Christ" from 2 Nephi 31:20. In 2015 the Mutual theme was "Embark in the service of God," which comes from Doctrine and Covenants 4:2.