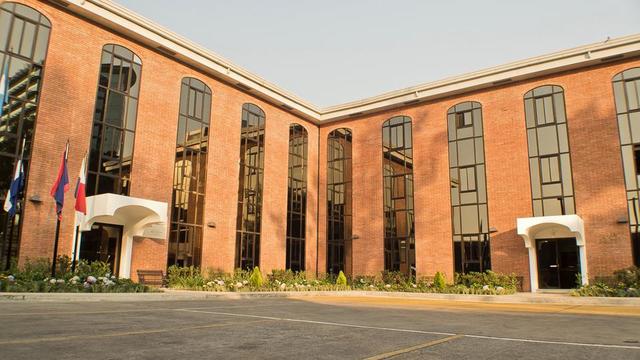 "The Church of Jesus Christ of Latter-day Saints has announced it will close its missionary training center located in Guatemala City, Guatemala, effective January 2020. Plans for future use of the facilities will be determined in coordination with local leaders. This decision comes as part of a long process of learning, planning, and determining the best use of resources worldwide according to the needs and demands of each area. Specifically, this move will allow for the better use of the Mexico MTC which is well equipped to accommodate large groups of missionaries who are being trained in the Spanish language."

In February 2019, the Church announced the closure of four international MTCs: Spain, Chile, Argentina, and the Dominican Republic.

Despite these closures, the Church News revealed that "more missionaries have been trained outside of the flagship Provo Missionary Training Center for several years—and that trend is expected to increase this year and in years to come."

During an MTC Leadership Seminar earlier this year, Elder Brent H. Nielson, a General Authority Seventy and executive director of the Church’s Missionary Department, noted that the Church's five largest MTCs—which can be found in Mexico, Brazil, the Philippines, New Zealand, and Provo, Utah—would be training 75 percent of this year’s new missionaries.

“It’s not only saving costs, it’s making us more efficient in training the missionaries,” Elder Nielson told the Church News about consolidating missionary training to the main international MTCs. “It’s been a good change.”