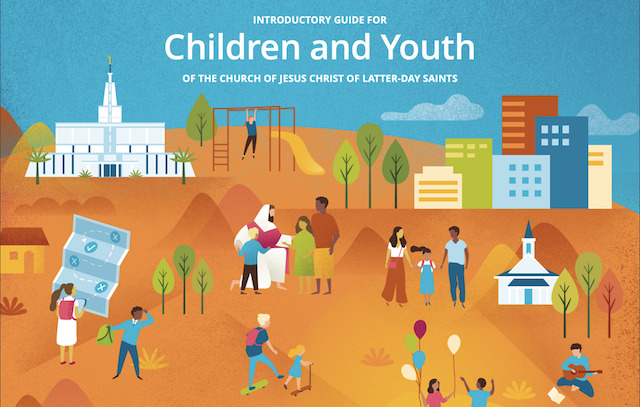 The new initiative to replace the Boy Scouts and Personal Progress programs of The Church of Jesus Christ of Latter-day Saints is called "Children and Youth" and will be rolled out in September in a special worldwide satellite broadcast.

The church is exiting its century-old relationship with Scouting and retiring some of its other core activities for teenagers, like Personal Progress in its Young Women program.

"The principles taught in this effort for children and youth represent a higher, holier way to encourage the rising generation to follow Jesus Christ and apply his gospel in all areas of their lives," the church's First Presidency said in Monday's letter. "This major effort will include gospel learning, the privilege of service, personal development, and exciting activities."