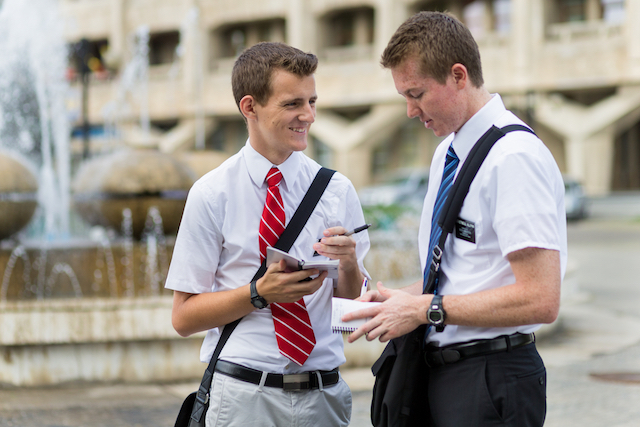 The Church has recently announced missionaries will soon return to Puerto Rico nearly three months after the island was crippled by two consecutive hurricanes.

After Hurricane Irma and Hurricane Maria devasted the U.S. territory this year, leaving many on the island without electricity and access to clean food and water, the Church announced the temporary removal and relocation of all LDS missionaries but promised the missionaries would return once conditions improved.

"We can confirm that all missionaries are safe and accounted for," the Church said in a statement on Sept. 22, according to Mormon Newsroom. "However, the islands in the region are largely without power, water and food is in short supply. Missionaries, who have been engaged in cleanup efforts since the storm's passing, are being transferred from the islands in the Puerto Rico San Juan Mission and temporarily reassigned in other areas until basic needs can be met, and then they will return to help."