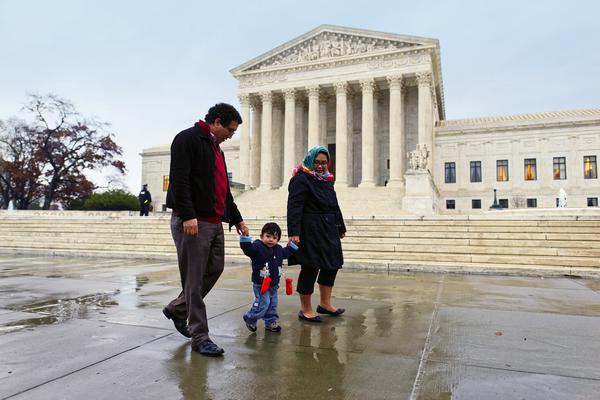 Church Answers: Why Does the Church Support LGBT Rights but Oppose Same-Sex Marriage?

A few weeks ago, the state of Utah passed two bills that simultaneously protect religious freedom and ban discrimination against LGBT people in the areas of housing and employment. “Fairness for all” was the call around which all parties rallied. This compromise demonstrated that opposing viewpoints can come together to achieve agreeable ends. While the specifics of the Utah law may not translate into every locality around the country, it was the approach that was significant.  The Utah Legislature demonstrated that the tension between religious freedom and gay rights does not have to be a battle in which the victor takes all and the defeated get nothing. Instead, we can live together with our deepest differences.

So why would The Church of Jesus Christ of Latter-day Saints support LGBT rights in housing and employment on the grounds of fairness for all but oppose same-sex marriage?

First of all, the Church cannot and does not seek to force others — especially those outside the faith — to live their lives in a certain way. We bring our values to the public square and make our case through the same democratic channels available to everyone else. We can no more prohibit same-sex partnerships among the general population than we can mandate against heterosexual cohabitation before marriage.