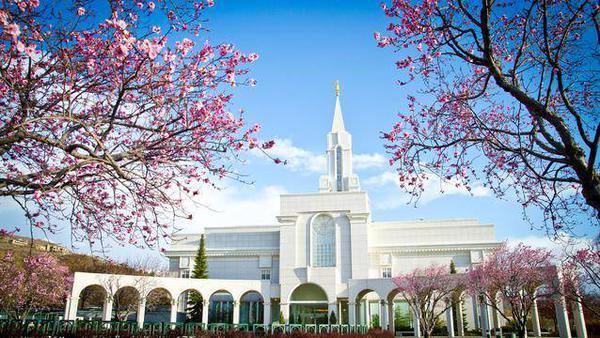 A year after the LDS Church began using a new film for temple instruction for the first time in 20 years, and six months after introducing a second, a third new film is in rotation.

The latest film presentation began showing Tuesday in 30 of the 143 operating temples of The Church of Jesus Christ of Latter-day Saints, a church spokesman confirmed.

The new film is only in English for now. Like the others, its use will expand to other temples around the world over time and as translations are prepared.

The script in each of the films is the same. The films are shown in a rotation to provide variety to temple instruction.