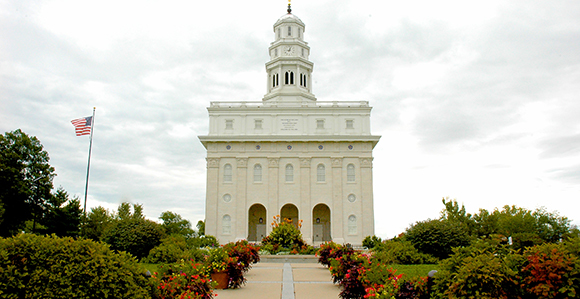 With so many temples in the world, new temple presidents are frequently called. This time, Lima, Peru; Kyiv, Ukraine; Curitiba, Brazil ; and Anchorage, Alaska are among those that will receive new leadership in the upcoming months. The First Presidency recently sent out two news releases calling six new temple presidents then calling another eight.

Sister Crane is an assistant to the matron of the Fresno California Temple. She served with her husband as he presided over the Puerto Rico San Juan Mission. She served as stake and ward Relief Society president, stake Young Women presidency counselor, ward Young Women president, and ward Primary presidency counselor. Born in Glendale, California, to Raymond Hodges and Wanda Ball Linford.