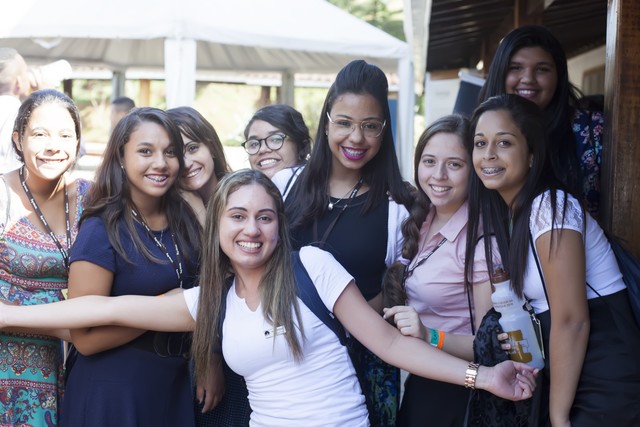 Church Expands EFY-Like Youth Conferences to US and Canada

Leaders of The Church of Jesus Christ of Latter-day Saints announced Friday that stakes in the United States and Canada will sponsor biennial conferences modeled after Brigham Young University's Especially for Youth program.

Beginning in 2020, some 292 stakes will begin holding For the Strength of Youth conferences as part of the Church's efforts to unify its programs for Children and Youth around the world. 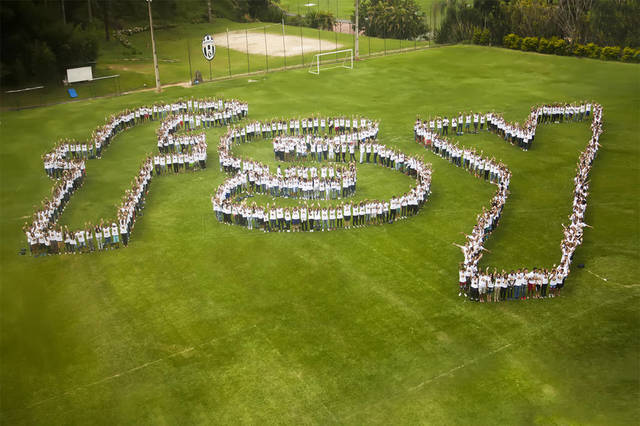 FSY conferences, which have been held outside the United States and Canada for more than a decade, "have proven to be a strength to youth and also to the young single adults who serve as counselors," said the July 19 Church notice sent to General Authorities, general officers, area authorities, stake presidents, mission presidents, district presidents, bishops, and ward and branch leaders.

Story by Aubrey Eyre. Images from the Church's newsroom.