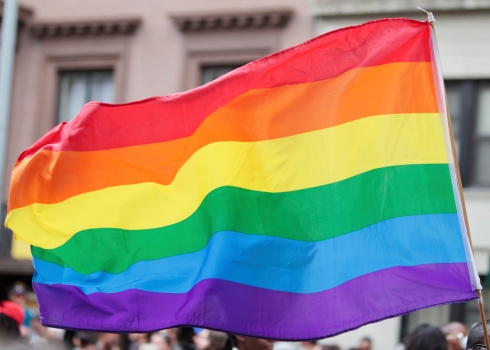 Why is religious freedom such an important issue right now?

Religion in the United States has historically enjoyed constitutional protections.  However, the past few years have seen many examples of those religious freedoms being overturned. Some of these changes – but not all - result from efforts by LGBT activists to pursue their own protections. If churches and faith communities do not assert their constitutional rights, many of the freedoms we have taken for granted will be lost, including the ability of the Church and its members to live their religion without government interference.

What examples do we have of the loss of such freedoms?

Examples include religious universities facing threats of losing their accreditation because the school’s religious beliefs run contrary to popular opinion. Some companies face legal consequences or boycotting because the owner guides the company using religious principles.  Business and community leaders have been bullied and forced to step down because of their support of traditional marriage. Judges in California can no longer be members of the Boy Scouts of America because of the organization’s stance on gay leaders. Many religious individuals are now being shamed and silenced because their beliefs are no longer popular or in accord with what is considered politically acceptable.

Why did the Church support Proposition 8 in California?

Proposition 8 provided an opportunity for Church members to stand for the principle of marriage between a man and a woman. The Church is grateful for the thousands of Church members and many others who worked so hard and sacrificed so much for that principle, and who made a difference in California affirming marriage as we have known it for centuries. Subsequently as we all know, that decision of the electorate was overturned by court order.  Like everyone else, the Church must accept those court rulings and it will respect the fact that gay marriages are now legal in two-thirds of the states. However, its doctrinal position remains the same, and we will continue to preach that to those who will listen.