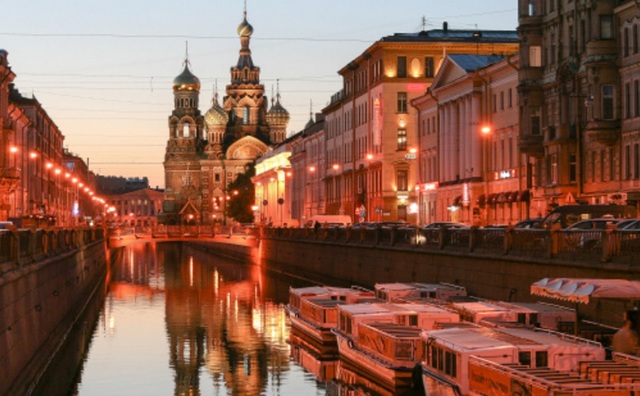 Church Makes Statement About 6 Missionaries Detained by Police in Russia

"Approximately two weeks ago, six volunteers from the Russia Samara Mission were detained by local authorities for a brief period, seeking information about the status of their visas. They were released few hours later. Three of the volunteers have been reassigned to another Russian-speaking mission outside of the country because of technicalities related to their visas."

This event comes after Russia recently enacted a new law aimed at combatting terrorism that restricts the ability of religious organizations to preach outside of houses of worship.

As a result of this new law, missionaries in Russia are now called volunteers and the Church made an official statement, saying, "The Church will honor, sustain and obey the law. Missionaries will remain in Russia and will work within the requirements of these changes. The Church will further study and analyze the law and its impact as it goes into effect."

The six missionaries who were recently detained by Russian authorities were questioned regarding their visas, not regarding proselyting. Three of the missionaries have been reassigned to missions outside of the country.