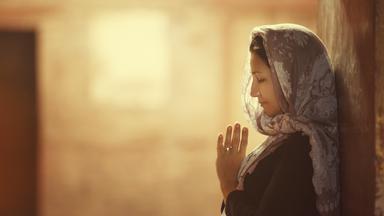 This article, published on Mormon Newsroom, is the first in a seven-part series on religious freedom around the world.

So say a number of studies. This might seem counterintuitive. After all, doesn’t religious freedom cause more tension by allowing more beliefs? Don’t religious differences inevitably divide society? Experience says no.

When we think of peace we generally have in mind a region without war, a nation without strife, or a city without violence. But peace is more than the absence of conflict. Peace is the habit of engaging differences, the practice of negotiating disagreements between foes. It’s a culture of fairmindedness. Even the most peaceful societies have contention, but they don’t let it tear them apart.