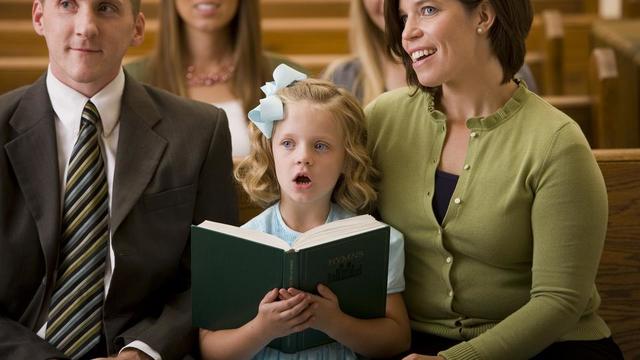 Recently, news reports began circulating about a Boston stake that was going to shorten the standard three-hour Church block to two hours and 15 minutes. Shortly after these stories were published, rumors also began cropping up on social media that these shorter meetings were a two-month experiment initiated by the Church.

Yesterday, November 24, however, the Church released a statement about the reports:

After recognizing it was not within Church guidelines, local Church leadership in the Boston Massachusetts Stake decided to drop plans to shorten the standard Sunday worship meeting schedule. The two-month experiment set to begin in the stake in January was planned locally with good intentions to better observe the Sabbath Day.

The Church's three-hour block as we know it today began in 1980 and was initiated to help increase church attendance and ease the burdens of those who had to travel long distances to meeting houses. With the beginning of this new block, the Church published a letter explaining the benefits of this new three-hour block, saying, "the Sabbath day is ‘less pressured’ and ‘more relaxed.’ Gospel-centered family activities such as family councils, family scripture study, and unpressured meal-time discussions were consistently reported."