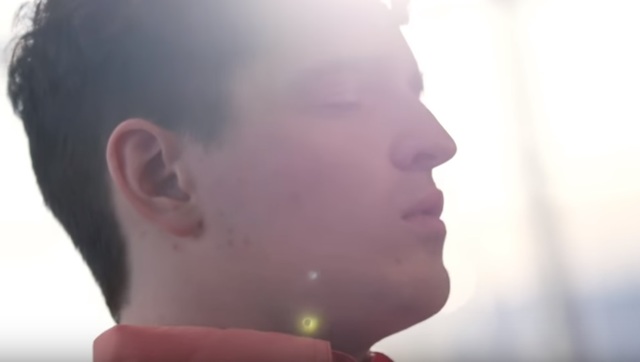 When Cole experienced crippling anxiety on his mission that kept him from sleeping, he began to pray and search for answers. During this time, he began to realize, "Sometimes, it's okay to accept what God gives you and to be humble enough to learn what He is trying to teach you."

► You'll also like: After Rehab, Son’s Death, How One LDS Mom Learned Why It’s Okay to Not Be Okay

After returning home from his mission and meeting with psychologists, Cole began finding ways to accept where he was in his life and move forward, realizing his deeper relationship with the Savior. "I had never felt His love or the emotions of a relationship with Christ on a day-to-day basis as much as I do now," he says in a new "His Grace" video from the Church. "It gave me a chance to realize that it is okay to be broken and I think God's grace lies in the fact that sometimes He'll break you down to build you up into a person you've never been before."