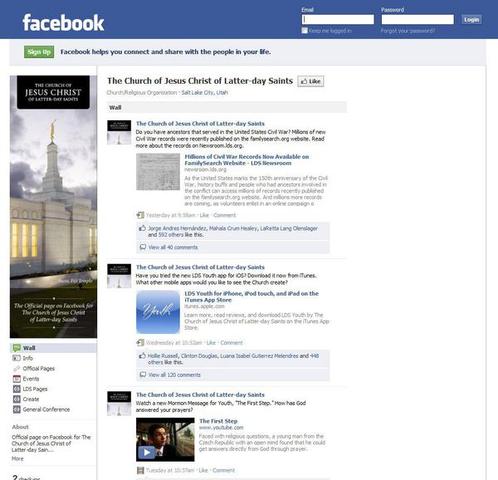 President Dieter F. Uchtdorf, second counselor in the Church’s First Presidency, and Elder M. Russell Ballard of the Quorum of the Twelve Apostles have recently spoken about social media’s power to communicate with others about the Church’s beliefs and practices.

“With so many social media resources and a multitude of more or less useful gadgets at our disposal, sharing the good news of the gospel is easier and the effects more far-reaching than ever before,” said President Uchtdorf at the Church’s April 2011 general conference.