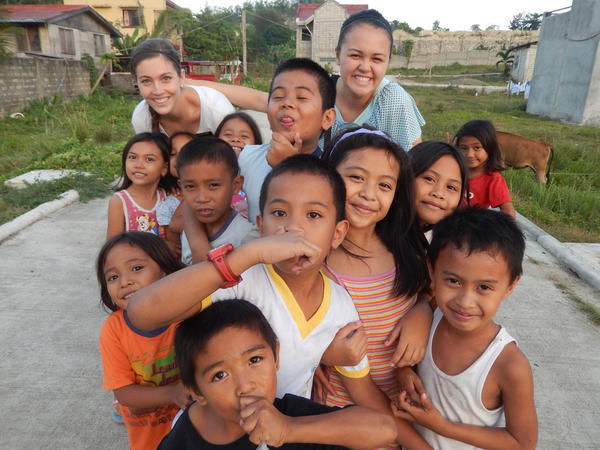 What they found when they emerged from the doorway changed their missions as they discovered that more than 200 people had been killed and more than 700 were injured.

Caitlyn Sears was the fifth all-time leading scorer at Southern Utah University, recording 1,216 total points in her four-year college career. After completing her time as a student-athlete, Sears immediately joined the coaching staff at SUU in 2011. She hadn't planned to serve a mission for The Church of Jesus Christ of Latter-day Saints, but two years later, Sears turned in her coach’s whistle for a black name tag.

“There was a point in my life where something just kind of hit me, and call it a spiritual experience, or call it what you will, but I really just felt like that was what I needed to do next in my life, and it was a struggle,” Sears said. “I had my dream job. … I couldn’t have asked for a better opportunity, but sometimes you get a feeling that life just needs to take a change of course, and I think that you have to be willing to go with it.”

Sears served as a missionary in the Philippines Cebu East Mission from August 2013 to April 2015, and now she is in her first year as an assistant coach at Utah Valley University, returning to the court with a newfound understanding of perseverance after living through a natural disaster.