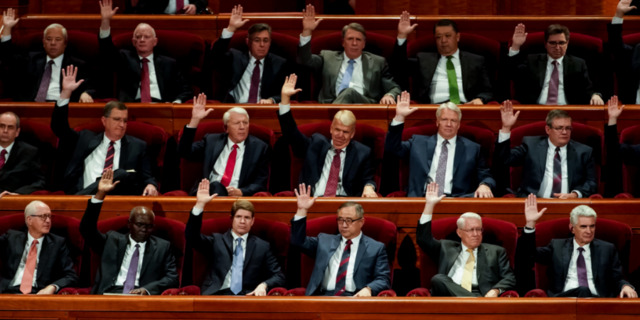 Beginning on June 1, the number of quorums of the Seventy will grow from eight to 12. The First Presidency of The Church of Jesus Christ of Latter-day Saints announced the additional four quorums for Area Seventies and an adjusted geographic alignment of the quorums in a letter to General Authorities on May 19, according to Church News.

General Authority Seventies make up the First and Second Quorums of the Seventy. The other 10 quorums will be comprised of Area Seventies:

“It is felt that the changes in Area Seventy quorums will enhance the functioning of the quorums, improve geographic alignment of the quorums, and enhance cultural and language similarities among quorum members,” the First Presidency said in the letter.