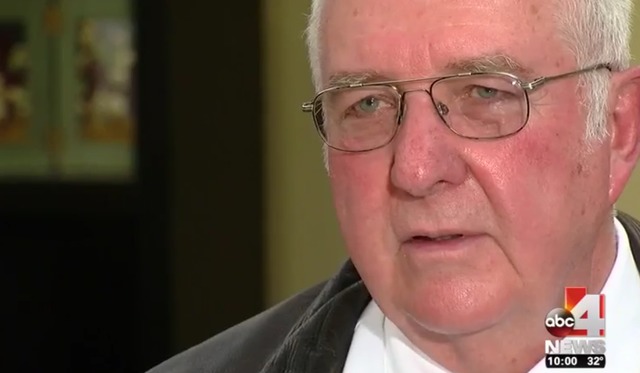 Dad of LDS Bishop Who Died in Plane Crash: "It Would Be Extremely Hard If I Didn't Know I'd See Him Again"

Kristin Wells lost her husband and two children in a plane crash while she was 20 weeks pregnant. While the family cannot describe the pain of the loss they feel, Kristin Wells's father-in-law shared, "It would be extremely hard if I didn't know where he was at. And that I'd see him again."

The father of a Sandy man -- whose plane crashed with his two kids inside—spoke to ABC 4 one week after the plane was found in Southern Utah.

Randy Wells, an LDS bishop, was flying with his two children on Feb. 25 when his plane crashed in Southern Utah. "I lost a son, and two grandchildren," said Marion Wells, Randy's father. "I'm gonna miss him."

Randy's father Marion says his son loved to fly. "There's a lot of pilots in the family," said Marion.

Read the rest of this story at good4utah.com