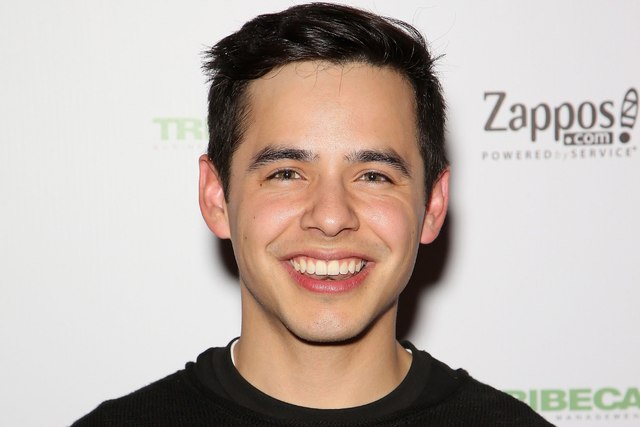 David Archuleta to PEOPLE Magazine: New Single, Upcoming Album Shows "Where I have Been and Where I Am Heading"

The former American Idol contestant David Archuleta released "Up All Night" on Tuesday, the latest single he released since "Numb" in November.

In an interview with PEOPLE, Archuleta opened up about his new song, sharing where the origins of the single began.

“‘Up All Night’ came from when I was having a really rough month trying to see how I could make a statement and prove myself and was getting nowhere,” he said.

In a Facebook Live video filmed a few days before the single's release, Archuleta also opened up about his social media break and the impact it's had on his life.

"The social media break is actually super nice because I wasn't constantly thinking about, 'What would other people think?'" he says. "I mean, I love sharing stuff with everybody, but I don't like how caught up I get about, 'What would everybody think of this moment? Am I having enough fun? Am I smiling enough in this picture?' Like all that kind of stuff and sometimes it just starts kind of taking over you."

In the PEOPLE interview, Archuleta says he found inspiration for his new songs in nature and not online after vacationing with a family in Tennesee.

"None of the kids even had smartphones at the time. They took me in, and when I got home I realized I felt whole again,” Archuleta shares. “I was so confused with what happened that I couldn’t sleep. I had to get out what I was feeling, so I went to the keyboard and recorded the verse and chorus with some lyrics that night.”

The new song comes about a month before his upcoming album Orion, scheduled to be released May 19. The new album is the first EP released since Archuleta returned from his two-year mission in 2014.

“I’ve co-written all of the songs, and they tell the journey of where I have been and where I am heading," he tells PEOPLE.

Archuleta's new single "Up All Night" is available on iTunes. 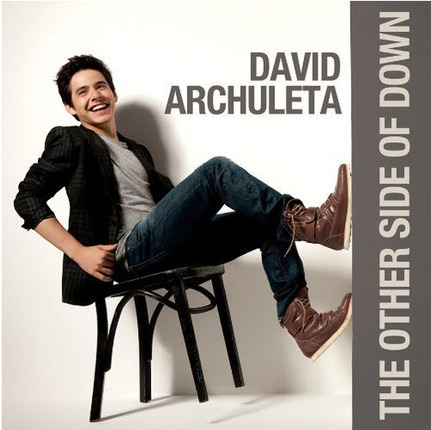 Other Side Of Down includes a sequence of pop tracks that intertwine contemporary sounds and genuine lyrics. The first single "Something 'Bout Love" is an up-tempo track produced by Sam & Sluggo. The fun loving beat is coupled with the meaningful and optimistic message that there is "something 'bout love that breaks your heart, but [you] don't give up".