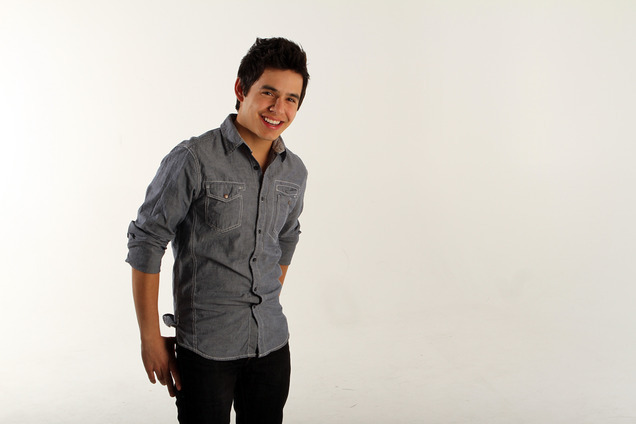 One of the first Christmas songs David Archuleta ever sang was “I Saw Mommy Kissing Santa Claus,” but he admits he has always hated that song.

The idea that his mother would ever kiss someone else besides him offended his sensibility. “I was super-protective of my mom,” Archuleta said. “Even when I was three, no one could touch my mommy. I would sing that song in a jealous way.”

So, when Archuleta headlines Abravanel Hall on Dec. 19 during his “My Kind of Christmas Tour,” suffice to say that particular song will not be on the set list.