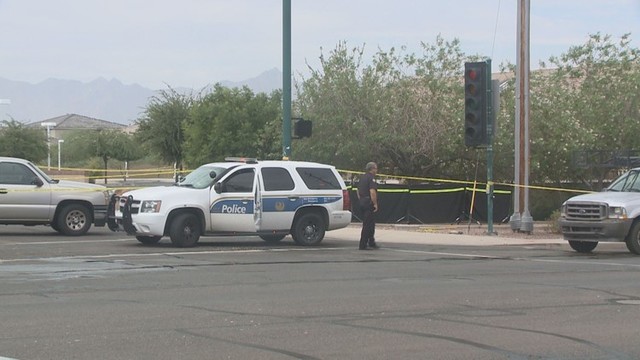 A dead body was found on the lawn of an LDS meetinghouse in Phoenix, Arizona, Tuesday. Police are investigating the death as a homicide and are asking for the public's help.

The body was discovered at 6:25 a.m. near 41st Avenue and Baseline Road, according to 12 News. The man killed was identified as 33-year-old Robert George Garcia.

The police have not said why they suspect foul play or whether Garcia's body was dumped on the LDS Church lawn or whether he might have been killed there, according to KUTV 2 News.