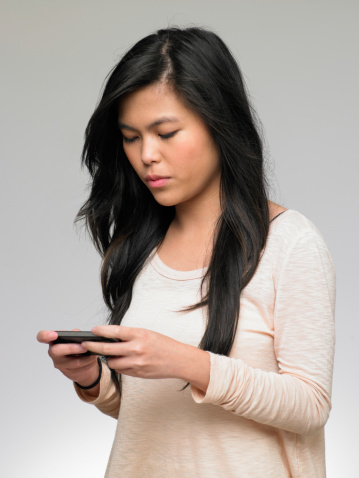 Dealing with Opposition While Sharing Your Faith on Social Media

On August 19, 2014, Elder David A. Bednar called on members of the Church to get busy using Social Media in positive ways. More specifically he challenged:

“Beginning at this place on this day, I exhort you to sweep the earth with messages filled with righteousness and truth—messages that are authentic, edifying, and praiseworthy—and literally to sweep the earth as with a flood.” (link)

This topic has been becoming more and more of an emphasis by the brethren for some time. President Uchtdorf, Elder Perry, and Elder Anderson have all made it a point to encourage our use of Social Media in their General Conference talks. Apparently, they are serious.

The following observations are based on my limited experience as a blogger and Facebook addict. I know that my experiences are not the same as yours. From my perspective, the opposition I encounter online can present itself in many different ways. As I mentioned before, there are good-hearted people who ask questions to seek truth, there are also people who have other beliefs who can and will respectfully want to discuss our differences. The following are not those people.

Techniques of the Opposition

Those Who Mock: Nephi described the people hanging out in the Great and Spacious Building: