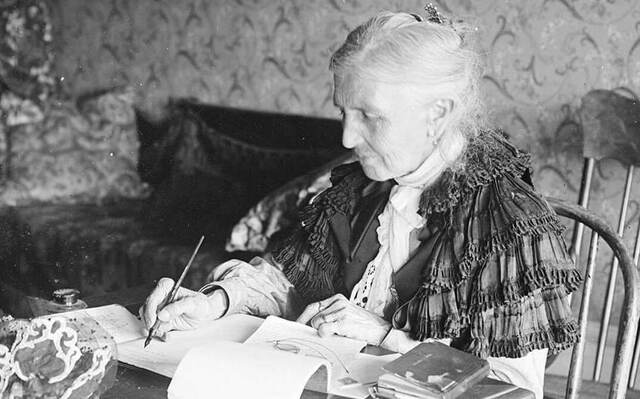 Diaries of suffragist Emmeline B. Wells published online on the 100th anniversary of the passage of the Nineteenth Amendment

byNewsroom of The Church of Jesus Christ of Latter-day Saints | Aug. 04, 2020

Coinciding with August being National Women’s Suffrage Month, the Church Historian’s Press has announced the online publication of six additional volumes of the diaries of Latter-day Saint leader and women’s rights activist Emmeline B. Wells, covering 1892 to 1896.

An annotated transcript of these volumes, which highlight her and other Latter-day Saints’ contributions to the national suffrage movement, is available for free at churchhistorianspress.org/emmeline-b-wells.

As one of Utah’s greatest leaders of women’s suffrage, which encompassed religious freedom, Wells fulfilled a commitment “to do all in my power to help elevate the condition of my own people, especially women” (“The Diaries of Emmeline B. Wells,” January 4, 1878).

The presentation and latest release of Wells’ diaries also coincide with the 100th anniversary of the passage of the Nineteenth Amendment, which guarantees and protects women’s right to vote, and the 150th anniversary of Utah becoming the first state in the nation in which women could vote under an equal suffrage law. 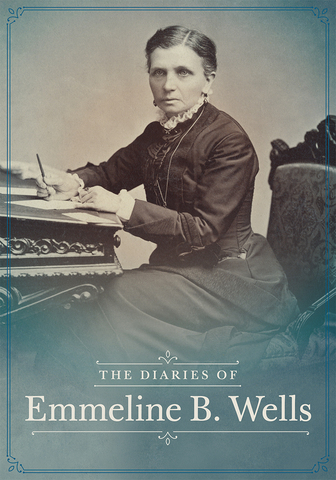 During 77 of Wells’ 93 years of life, in 47 diaries, she documented her thoughts and feelings on, and efforts for, the causes and organizations important to her.

Wells’ diaries detail her meeting with U.S. presidents, collaborations with national suffrage leaders, and events, such as Utah achieving statehood. They include descriptions of her daily interactions with and impressions of prominent members of her community and declarations of her faith in God, and provide glimpses into her relationships with family, friends, and Church leaders.

In March of 2020, the Church Historian’s Press initially published six annotated transcripts of her diaries, covering 1844 through 1879. The Harold B. Lee Library at Brigham Young University in Provo, Utah, which owns the original diaries, has given permission for the press to eventually publish transcripts of all of the diaries.

Regarding Wells’ diaries covering 1892 to 1896, project co-editor Cherry B. Silver said, “If at any time in her life, Emmeline Wells needed to go to work with a will to advance the cause of women, the mid-1890s were that.”

Co-editor Sheree M. Bench noted that the diaries show that Wells’ “growth as a leader came in stages, made possible by a burning desire to elevate women.” 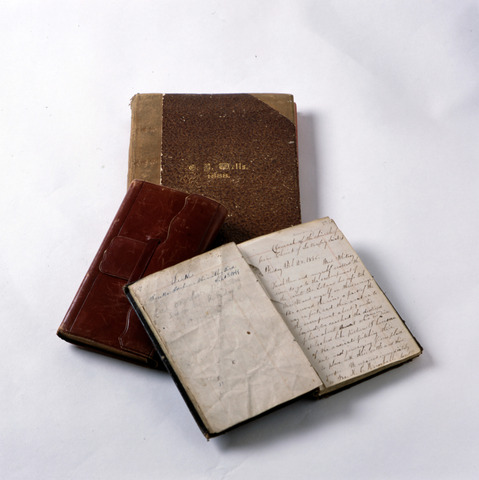 Emmeline Blanche Woodward was born in Petersham, Franklin (now Worcester) County, Massachusetts, on February 29, 1828. She was baptized as a member of The Church of Jesus Christ of Latter-day Saints at the age of 14.

Wells married James Harvey Harris, and the young couple migrated to Nauvoo, Illinois. There, she gave birth to an infant son, who died six weeks later. Shortly afterward, Harris left Nauvoo to look for work. Wells never heard from him again. In 1845, she married Newel K. Whitney as a plural wife. After crossing the plains to Utah, she gave birth to two daughters. Whitney died just five years later. She later proposed to Daniel Wells, becoming his sixth plural wife. Together, they had three daughters.

In 1873, Wells, a talented poet, and writer, began writing articles for the Woman’s Exponent, a newspaper published for Latter-day Saint women. She became the newspaper’s editor by 1877 and served in that position until 1914. Through four decades with the Exponent, publishing editorials, reports, poetry, and biographies of numerous women, Wells advocated for women’s legal, political, and religious rights, reaching both Latter-day Saints and women of other faiths. 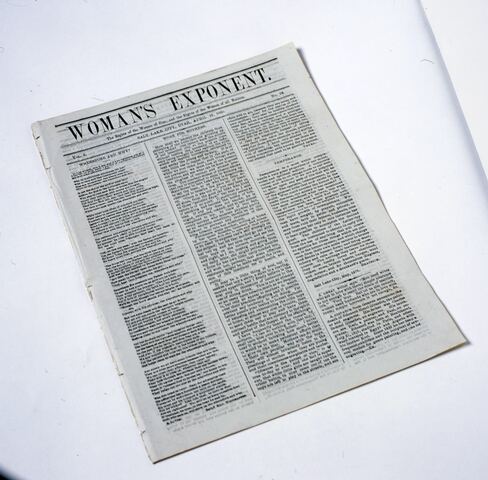 “I have desired with all my heart to do those things that would advance women in moral and spiritual as well as educational work and tend to the rolling on of the work of God upon the earth,” Wells wrote in 1895 (“The Diaries of Emmeline B. Wells,“ August 1, 1895).

In addition to writing for the Exponent, Wells contributed to women’s papers in the eastern U.S., helping to dispel many misconceptions about Latter-day Saint women. At a time when women across the U.S. did not have many opportunities, Wells explained that Latter-day women could vote, were educated at local colleges, worked in professions, headed their own organizations, and contributed to the economic welfare of their communities.

As a result of Wells’ writings, national suffragist leaders invited Wells and fellow Latter-day Saint Zina Young Williams to attend the 1879 meeting of the National Woman Suffrage Association, held in Washington, D.C. There, Wells was introduced to national suffrage leader Susan B. Anthony, who became a lifelong friend. 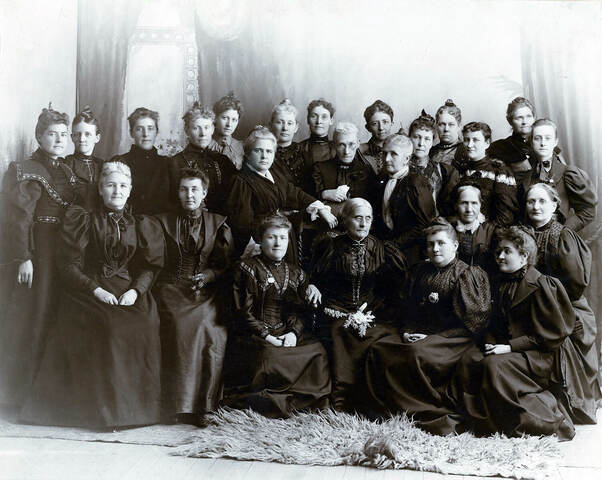 In later visits to Washington, Wells and other Latter-day Saint representatives appeared before various House and Senate committees to defend their religion. Disappointed when woman suffrage was repealed in 1887 as part of congressional legislation against the Church, Wells then helped organize a territorial woman suffrage association. She was serving as its president when woman suffrage became part of the Utah Constitution in 1895. 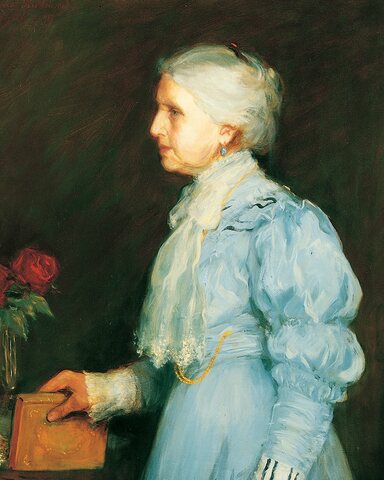 In 1910, Church President Joseph F. Smith and his counselors called Wells, then 82 years old, to be the fifth general president of the Relief Society. During her 11-year tenure, the Relief Society sold more than 200,000 bushels of wheat—which under Wells’ direction had been painstakingly collected for years—to the United States government. After World War I, U.S. President Woodrow Wilson and his wife personally visited Wells to express appreciation for turning over the stored grain to the nation. Wells was released as general president at age 93, just weeks before her death on April 25, 1921.