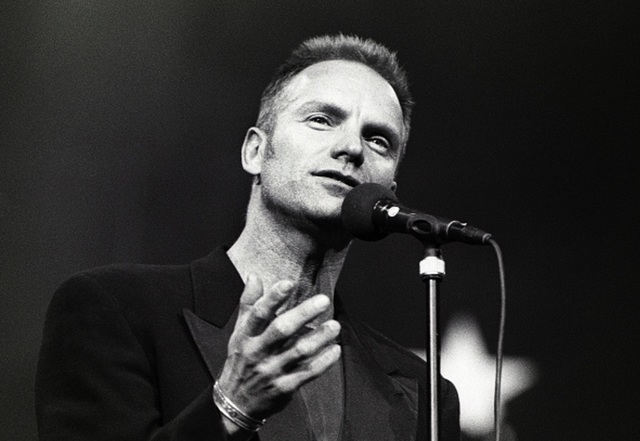 Did Sting Sing with the Mormon Tabernacle Choir? (+ More Fascinating Answers About the Choir)

The Mormon Tabernacle Choir put together a list of 25 exciting questions that they are often asked, some involving well-known celebrities. Check out these fun facts you probably didn't know about "America's Choir."

► You'll also like: Did Sting Really Sing and Record "Book of Mormon Stories"?

Did the musician Sting ever sing with the Choir?

During the opening ceremony at the 2002 Winter Olympics, the Choir joined 16-time Grammy Award winner Sting (the lead singer and bassist of The Police prior to embarking on a career as a solo musician), along with Yo-Yo Ma for a performance of the song “Fragile” in Rice-Eccles Stadium on February 8, 2002.

Has the Choir ever won a Grammy Award?

The Choir won its first and only Grammy Award in 1959 for its version of “Battle Hymn of the Republic.”

Did John Williams (composer of Star Wars, E.T. the Extra-Terrestrial, Back to the Future, Superman, Raiders of the Lost Ark, Home Alone, and Harry Potter) perform with the Choir?

“Call of the Champions” is a soaring five-minute piece in which the Latin words “citius, altius, fortius,” meaning “faster, higher, stronger,” kick off an inspirational musical feat. For the 2002 Winter Olympics in Salt Lake City, Williams recruited the 360-voice Mormon Tabernacle Choir to distinguish the piece from his previous compositions. The song was performed at concerts during the Olympics with John Williams conducting. 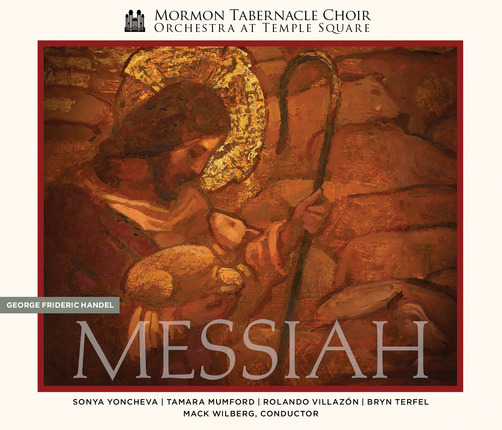 Listen to more from the Choir in their groundbreaking new recording of Handel's Messiah, or check out their special Anniversary Collection.

The Mormon Tabernacle Choir and Orchestra at Temple Square present the triumphant and angelic sound of George Frideric Handel’s masterpiece, Messiah. Taking over two years to record, the choir conductor, Mack Wilberg, has painstakingly captured an awe-inspiring version of arguably the best choral work ever written.

Read the rest of this story at www.mormontabernaclechoir.org