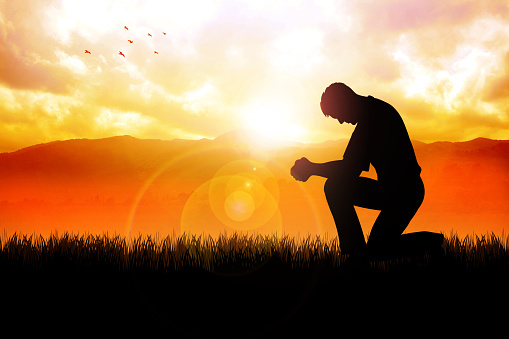 Don’t Judge Me Because I Saint Differently Than You Do

Are we being careful not to judge when others sin as well as when they live the gospel differently than us?

Recently some members visited another ward’s sacrament meeting to attend a farewell of a relative. Once the meeting was over, they headed to their car to drive back and attend the last two hours of their ward, opting out of the cultural tradition of skipping the last two hours of church to mingle. As they were leaving, someone said to one of them, “Do you think you are better than us?”

It seems like every few months an article pops up on the web about judging others. The author shares an eye-opening story that drives home the point that we never know what someone else is going through, so we shouldn’t judge.