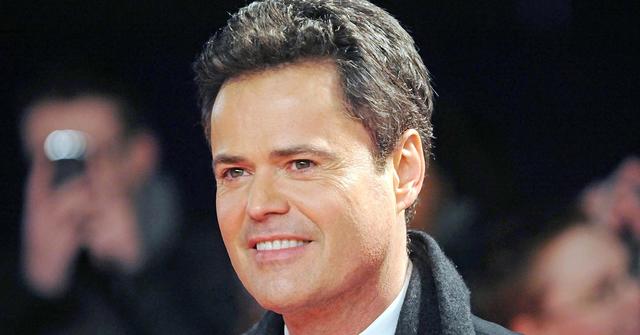 During his successful career as a musician, Donny Osmond had a difficult decision to make: whether or not to serve a mission for The Church of Jesus Christ of Latter-day Saints.

Though he always felt it would have been great to serve a full-time mission, according to his blog, he ultimately decided not to.

"My parents and church leaders at the time all believed that I was able to do much more good if I remained in the public eye, so to speak, and lived the standards of our religion," Donny wrote.

In fact, Donny says he's been ". . . very touched by the many who say they first became interested in finding out about our Church as they became acquainted with my family and our family values."

But after watching all five of his sons leave for their missions, with his youngest currently serving in the Rome Italy Mission, a commenter on his blog asked if he ever felt like he missed out on anything for not going.

Donny responded that though he loves missionaries and is proud of the work his sons have accomplished, he does regret not serving a formal, full-time mission.

However, he also noted that he does consider himself a missionary as he follows President David O. McKay's call for "every member a missionary" and tries to "share my beliefs and my deep convictions in [a] non-offensive way."

And Donny wrote that he has even dedicated a part of his blog, the "My Beliefs" section, for people who have questions about his faith.

"I actually have a friend with whom I share this opportunity," he writes. "He is retired and has time to help me answer the many questions I receive. We refer to each other as our companions in reference to the fact that our young missionaries always work in pairs and call each other 'companions,' or 'comps.'

"This companionship has gone on for over 10 years and we have responded to thousands of wonderful and compelling questions. I actually feel that this is a pretty good substitute for the full-time mission I missed out on as a young man."

Donny wrote in a previous post that he may also serve a couples mission with his wife in the future, further sharing his beliefs with others.