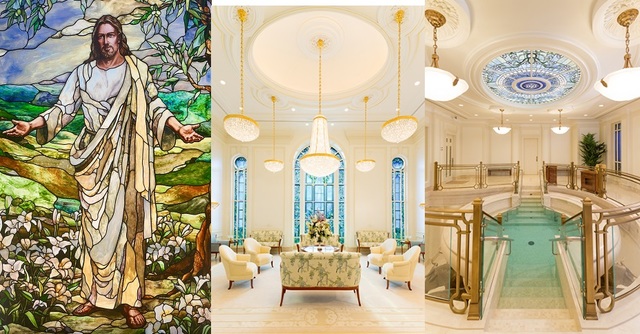 The most important words spoken in the temple might not come as a surprise to many Latter-day Saints because they are those we hear most frequently within those sacred walls. 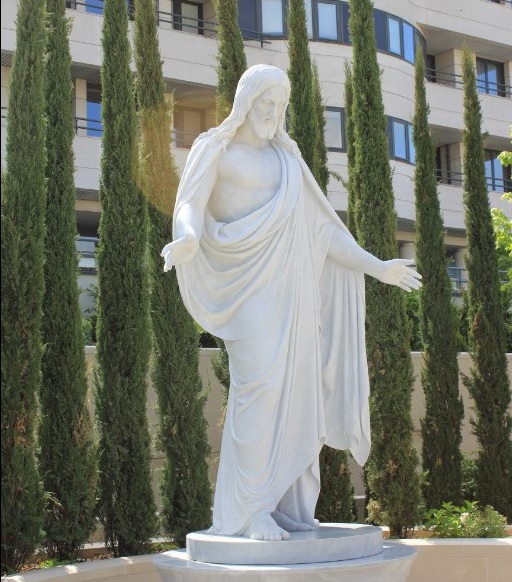 As I sat in a crowded LDS chapel in the center of Paris, with cars and people streaming past on a bustling street just outside, the peace and simplicity of those words hit me deeply. Often in the temple, I can become distracted or overwhelmed with the messages shared. It's not that I don't love the temple and the feeling there, it's just that I've read so many books and heard so many people talking about the layers of meaning and depth of the doctrine taught in the Lord's holy house that I usually come away feeling as though I've missed something crucial or that I've failed by not listening hard enough.

But Elder Andersen's words helped me to realize how often I miss the mark searching for mysterious, hidden meanings when the three most crucial words to remember are right before my eyes, spoken often and humbly.

Elder Andersen went on the share other important words found in the temple, such as holiness to the Lord and enduring to the end, and again the messages were profoundly simple yet beautiful. 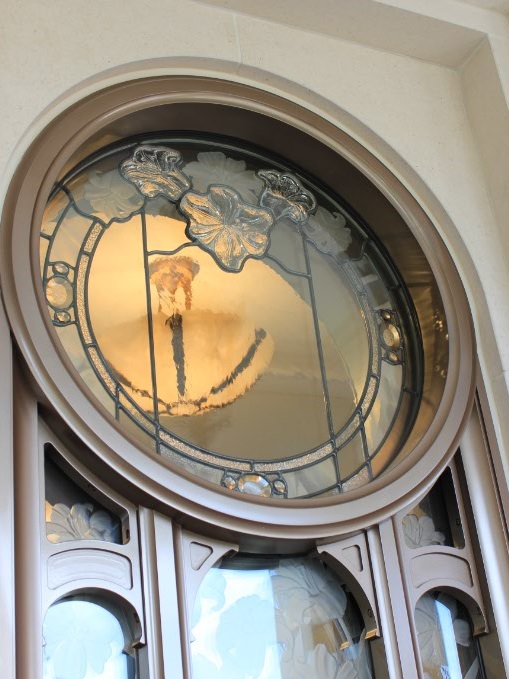 My husband served as a missionary in Paris, France, the City of Lights, so we had the privilege of visiting this beautiful city as more light was added to it with the dedication of the country's first temple. The LDS temple lies just a few blocks from the extravagant Palace of Versailles and the Temple of Love Marie Antoinette had built in the palace gardens.

While these grounds, grand halls, and marble statues were breathtaking in their detail, it was awe-inspiring to see the contrast of the Paris temple and its simplicity. Every part in the temple captured light and every picture, stained glass window, Christus, and grand, spiraling staircase drew attention to the source of all light, the Light of the World. 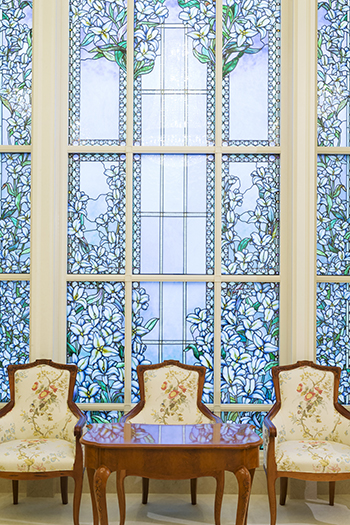 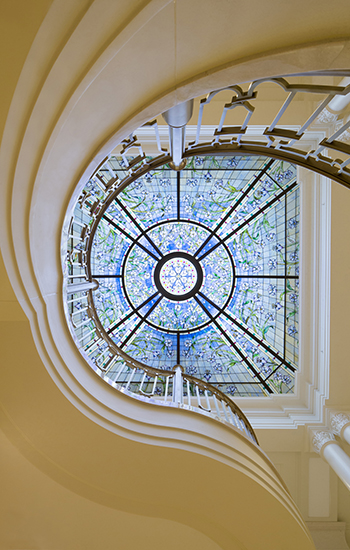 Lilies decorated the stained glass windows and moldings in nearly every room. While lilies and the fleur de lis in France symbolize royalty and often accompanies grand buildings or pictures of holy saints, these flowers seemed to speak to me of the simple fact that we are all saints and we are all royalty as sons and daughters of God.

But in one of the instruction rooms, the lilies on the windows were replaced with Bleuet de France or blue cornflowers which symbolize remembrance in France, particularly of veterans and those who sacrificed their lives to serve and protect others. The more I stared at these flowers, the more I realized that the point of the temple is to bring to our remembrance the greatest sacrifice, that of our Heavenly Father giving His Son and our Savior giving His life for us.

I remembered these flowers just a few weeks later as Elder Andersen stood up to speak during the dedication. I came to understand that while I may not yet understand everything within the temple, I can remember what is most important and listen for those three sacred names spoken frequently and reverently within the Lord's holy house. 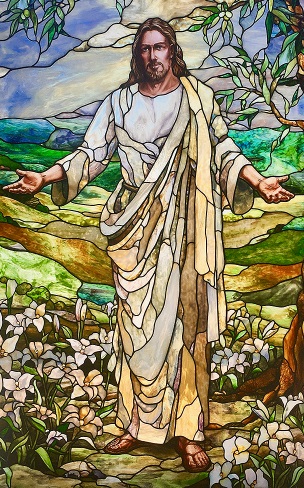 Above image and lead images from Mormon Newsroom. All others by Danielle B. Wagner.