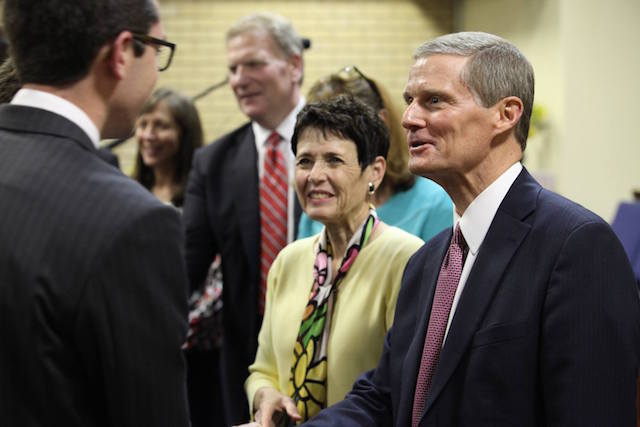 In the Church, we use the terms "called to serve" and "assigned to labor" often to describe missionary work, but there's a crucial difference between the two phrases.

In a recent Facebook post, Elder David A. Bednar expounded on the phrase "called to serve" and how it applies to each member of the Church.

In the month since I delivered my general conference address, several of you mentioned that at some point you had been concerned about your mission call or later reassignment. May I emphasize again the difference between the phrases “called to serve” and “assigned to labor.” The first is a call to serve as a full-time missionary in the Lord’s restored Church. The second is an assignment to labor in a specific place and mission.

In the culture of the Church, we often talk of being called to serve in a country such as Argentina, Poland, Korea, or the United States. But a missionary is not called to a place; rather, he or she is called to serve. As the Lord declared through the Prophet Joseph Smith in 1829, “If ye have desires to serve God ye are called to the work.”

Some are unable to serve as a full-time missionary for physical, emotional, or other reasons. Not a single member of the Church should carry an unnecessary burden of misunderstanding, uncertainty, anguish, or guilt about an assignment to labor, a reassignment, an honorable early release, or an inability to serve because of extenuating circumstances.

We need not receive an official call to be a life-time missionary. All around you, every day, are friends and neighbors “who are only kept from the truth because they know not where to find it” (D&C 123:12). As you are directed by the Spirit, you can share a thought, an invitation, a text or tweet that will introduce your friends to the truths of the restored gospel. You need not and should not wait for an official call to become anxiously engaged in missionary work.

To be engaged in His service is one of the greatest blessings we can ever receive. I witness that the Savior knows and is mindful of each of us one by one and name by name.