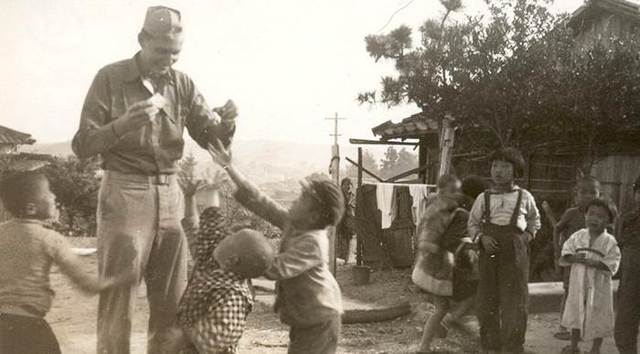 I remember when a member of the Quorum of the Twelve Apostles brought me to tears. He shed a few tears with me.

Usually, when I did interviews as a Church News staff writer, I managed to stay “professional” in the sense that I kept my personal feelings at bay. However, tears filled my eyes when Elder L. Tom Perry told me about some of his experiences as a young U.S. Marine going into Nagasaki, Japan, after the atomic bomb was dropped on Aug. 9, 1945. (A nuclear weapon was dropped on Hiroshima earlier, on Aug. 6.) 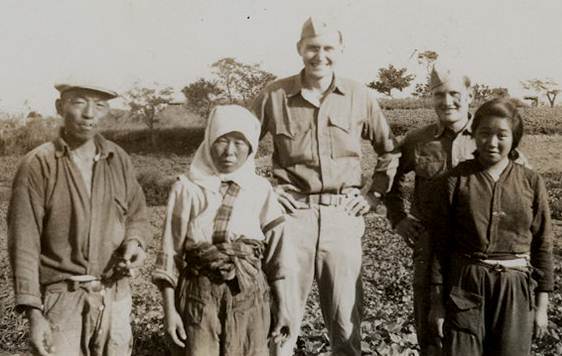 Elder Perry said even though he had been trained to be a tough Marine and had been prepared to see and experience the worst of battle, he couldn’t prevent the lump in his throat or tears of sympathy when he got his first view of the devastated city. With a catch in his voice and tears in his eyes, he described how he was on the ship with the first wave of occupational troops to enter Nagasaki after the signing of the peace treaty that led to ending of the hostilities of World War II.

“We ran topside as we pulled into the harbor,” Elder Perry said. “All I saw was devastation. The city had been built going up little canyons. Everything in those canyons was completely leveled.”