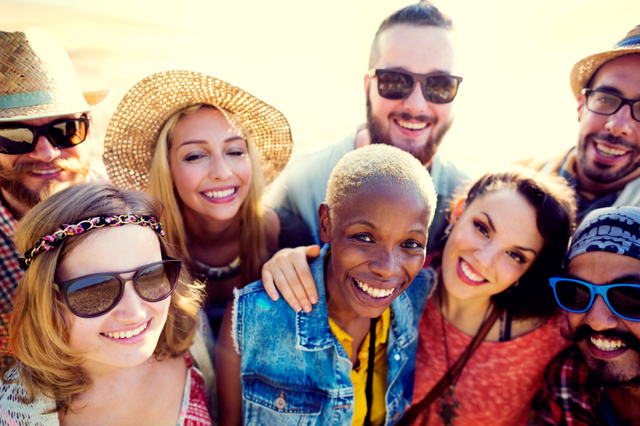 Elder Renlund: How to Disagree with People & Love Their Differences

This past Sunday, Elder Renlund spoke to stakes in the North America Northwest and West Areas of the Church about how members of the Church often are at odds with the views of the world. As a result, our beliefs and values often disagree with those of others.

While this can be frustrating, Elder Renlund shared on Facebook ways we can disagree without being disagreeable and how we can learn to embrace differences. Check out this amazing counsel from an apostle of the Lord:

This past Sunday, I participated in a satellite broadcast for stakes in the North America Northwest and West Areas of the Church. One thing I felt impressed to share was a bit of advice from my wife, Ruth. She was a plaintiff’s attorney for 23 years. She was always working with others who strongly held different opinions than she. I was impressed by how two lawyers who were fierce adversaries in the courtroom could sit down calmly together and eat lunch. She said that she had learned early in her career to disagree without being disagreeable. She might say to opposing counsel something like, “I can see we are not going to agree on this issue. I like you. I respect your reasoned opinion. I hope you can offer me the same courtesy.” Most often, this allowed for mutual respect and friendship.

Our Church doctrine does not lend itself well to sound-bite debate and argument. But if we are allowed the opportunity to explain our belief in living prophets, the plan of salvation, and the ultimate destiny of all of Heavenly Father’s children, others will at least understand why we believe as we do, even if they disagree. After offering such an explanation and respectfully listening to another’s opposing viewpoint, it might be wise to say to someone who disagrees something like, “I can see we are not going to agree on this issue. I like you. I respect your reasoned opinion. I hope you can offer me the same courtesy.”

We may on occasion find ourselves in uncomfortable situations where we differ in doctrine with our acquaintances, friends, and family members. But the doctrine can never be used to justify treating others with anything less than respect and dignity. We can stand firm in our beliefs and have a loving relationship with those who hold differing opinions. It is never an either-or choice. We love and live our doctrine, and we love those who do not live it. We need not create false dichotomies. The late Elder Marvin J. Ashton shared this insight from an inspired leader: “The best and most clear indicator that we are progressing spiritually and coming unto Christ is the way we treat other people.”

This past Sunday, I participated in a satellite broadcast for stakes in the North America Northwest and West Areas of...Posted by Dale G. Renlund on Wednesday, February 17, 2016