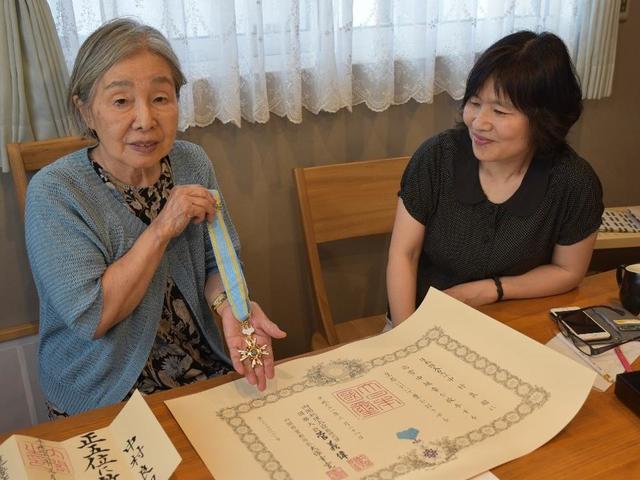 Newsroom features stories from its 80 international Newsroom websites as well as from those in the United States to share what members and leaders of The Church of Jesus Christ of Latter-day Saints are doing to better serve their communities throughout the world.

Sister Bev Armstrong accompanied her husband, Dr. Robert Armstrong, as he visited the health clinics in the outlying provinces of Cambodia. They are medical missionaries for The Church of Jesus Christ of Latter-day Saints. During their stops, Sister Armstrong noticed newborns wearing knit hats to retain their body heat, even in the hot weather.

Iván Duque, the president of Colombia, met with 130 people, including Latter-day Saint leaders, to raise the awareness of the need to strengthen religious freedom.

Young members of The Church of Jesus Christ of Latter-day Saints joined forces with community and organization leaders to clean up the river that runs through Cuautla, Morelos.

More than 150 Helping Hands volunteers joined by other organizations participated in planting 7,000 mangroves seedlings along muddy river shorelines during the National Day of Service.

Japan: Order of the Sacred Treasure Given to Latter-day Saint

Dr. Ryoushou Nakamura, a former leader of the Church in Japan, was awarded the Order of the Sacred Treasure by His Excellency the Emperor of Japan. The award was presented posthumously for meritorious service over his 27-year career as a heart surgeon, hospital administrator in Kumamoto and Miyazaki and his service to the citizens of Japan.

Latter-day Saint missionaries recently painted an outside mural designed by artist Diana Sofía Zea, muralist of the Municipal Directorate for Women. Zea explained that “the mural represents the women of the area who express the importance of the family in aspects of life such as joy, peace and harmony.”

Youth in the Church of Jesus Christ are given the opportunity during their time off from school to come together in a conference where they have fun, perform service and learn more about what they believe. Such was the case in Indonesia recently.