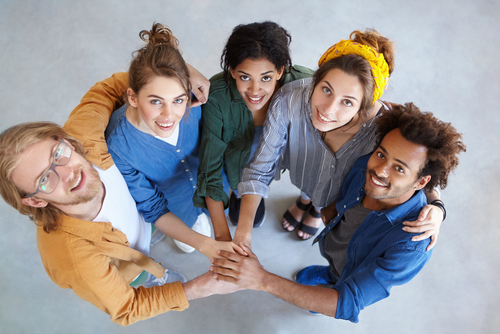 FHE: Being a Disciple of Christ

Thought: “A disciple is one who has been baptized and is willing to take upon him or her the name of the Savior and follow Him. A disciple strives to become as He is by keeping His commandments in mortality, much the same as an apprentice seeks to become like his or her master” (Elder Robert D. Hales “Becoming a Disciple of Our Lord Jesus Christ” April 2017, general conference).

Lesson: Read or adapt the following summary from the first seven chapters of 3 Nephi, then discuss the questions below.

Despite the fulfillment of signs and prophecies of Christ’s birth, many people increased in wickedness. The Nephites and Lamanites joined forces in the land of Zarahemla to defend themselves against the Gadianton robbers. Following many battles and an unsuccessful siege of Zarahemla, the majority of the Gadianton robbers were killed, their leaders executed, and the remainder imprisoned. The Nephites and the Lamanites rejoiced in their deliverance and enjoyed temporary peace and righteousness before turning again to wickedness, political upheaval, murder, and secret combinations. It was now about AD 32. Nephi was counted among a small minority of righteous people in the land. As you read, consider the similarities between Nephi’s actions and experiences and those of Jesus Christ—who was ministering to the people at Jerusalem at the same time. Read 3 Nephi 7:15-22 and answer these questions:

Activity:
Give each member of your family 10 or 15 toothpicks or matches. All should have the same number. Place a narrow-necked bottle on a table. The object is to stack the toothpicks or matches on top of the bottle across the opening. Each player in turn places one toothpick across the opening of the bottle. This continues until one of the players upsets the pile. The person who upsets the pile must take all the toothpicks that fall. The winner is the player who gets rid of all his toothpicks. If your family consists of only older children and adults, increase the number of toothpicks each has to make the game more difficult (Family Home Evening Resource Book (1997), 290). 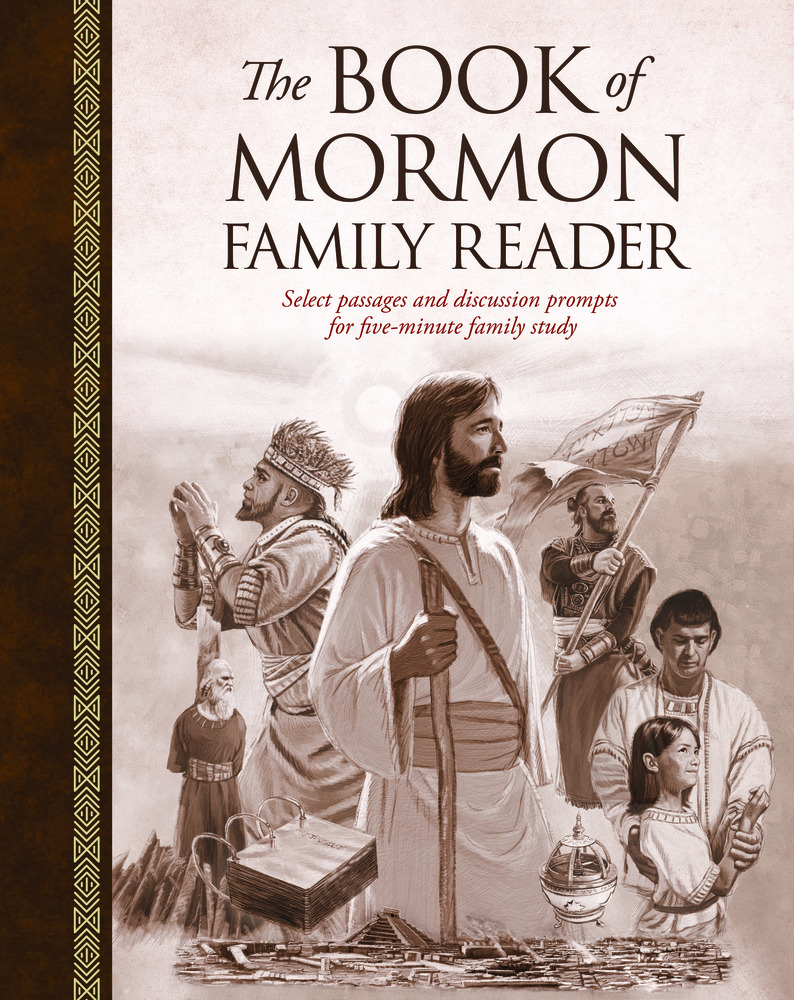