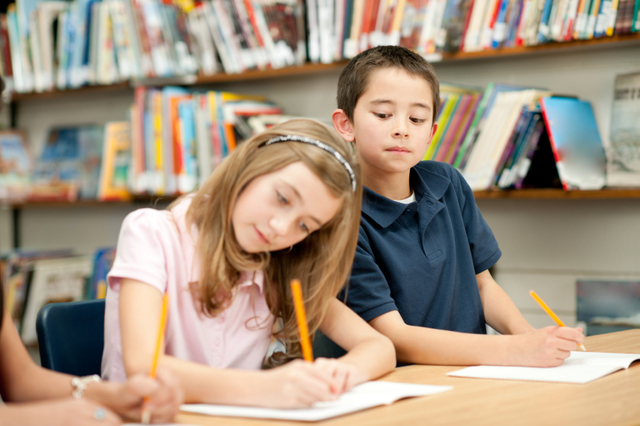 Fidelity and honesty seem to have been replaced with greed and graft. . . . We need to stand tall and be firmly fixed in perpetuating Christlike virtues.

We believe in being honest, true, chaste, benevolent, virtuous, and in doing good to all men; indeed, we may say that we follow the admonition of Paul—We believe all things, we hope all things, we have endured many things, and hope to be able to endure all things. If there is anything virtuous, lovely, or of good report or praiseworthy, we seek after these things. (Articles of Faith 1:13)

Before family home evening write the following titles on separate pieces of paper, and distribute these titles to members of your family:

Invite your family to read the historical background above and the section heading for section 51 to discover what was happening during this time. Also have family members locate the city Thompson in the map section of their Doctrine and Covenants. (See the map of the NewYork–Ohio area.)

Ask each family member to search the verses assigned to them and write down the roles and responsibilities of their assigned title. Help those who need it as they complete their assignment. Ask the following:

Explain to your family that the Lord desires to unify His people. Share your testimony that unity among the Saints can exist only as we are completely honest with our fellowmen. Encourage your family to be honest in all their dealings.

While I was in training [for the military], a young Mormon boy came into the camp. He was awkward. He was not educated very well, but he was a young Mormon boy who had been taught to live the gospel. After one parade, when he had gone through everything backwards, he was called by the captain to come into his office. The captain said, "I have noticed you, young fellow. You are from Cardston, aren't you?"

"You are a Mormon, I suppose."

"Well, I just wanted to make friends with you. Will you have a glass of beer?"

The captain seemed much annoyed by this, and he dismissed the boy from the room.

When the young man went back to his quarters, some of the lesser officers accosted him angrily and said, "You fool, don't you realize the captain was trying to make a friend of you, and you insulted him to his face?"

The young Mormon boy answered, "Gentlemen, if I must be untrue to my ideals and my people and do things that I have been instructed all my life I should not do, I'll quit the army."

When the time came for the final examinations in that camp, the captain sent this young man down to Calgary from Sarcee Camp to do some work for him, and they were having examinations while he was gone. When he returned the captain said, "Now you go in the other room there, and I will give you the list of questions, and you can write your examination."

He went in and returned and said, "Sir, all the books we have studied are there on that desk. Surely you don't want me to write my examination there where I can turn to those books."

The captain said, "That is just what I do want. I know from my knowledge of you that you will not open a one of those books. You will be honorable, you will be honest, and I trust you."

Well, that young man, while overseas later on in the war, was sent for by his captain, who had then become a lieutenant colonel, in response to a call from general headquarters for the best man he had in his battalion. They had a special mission for him to perform. They said, "We don't care anything about his education or his training. We want a man who can't be broken when put under test. We want a man of character." The lieutenant colonel, his former captain, selected and assigned this young man who had the courage to stand before him and say, "I do not smoke. I do not drink."

Seat everyone on the floor in a large circle with one person blindfolded in the center. This person is the "watchdog." Place a wooden spoon beside the dog. This is the "bone."

The object is for people in the circle to sneak up quietly to the watchdog and steal the bone without being heard. No throwing of the bone is allowed.

When the watchdog hears someone approaching, he points in their direction and says, "Bow wow." If the watchdog points at someone out of place, that person has to return the bone and go back to his place. The game then continues as before.

If someone successfully steals the bone without the watchdog pointing to him, he trades places with the dog, and the play continues.

Gospel application: Since the watchdog is blindfolded, everyone must be honest and admit when they are caught.

In a heavy saucepan, mix sugar and cocoa. Stir in corn syrup, salt, and cream. Bring to a boil over medium heat and, stirring constantly, cook to soft-ball stage (240 degrees on candy thermometer). Pour out on buttered marble slab or into a buttered bowl to cool. Do not scrape pan, or candy will become sugary. When cool, add peanut butter and vanilla. Beat with a wooden spatula until candy loses its gloss. Stir in nuts. If candy becomes crumbly, knead until smooth. Put in a 9-inch square buttered pan; when candy sets up, cut into squares. Makes 2 pounds.