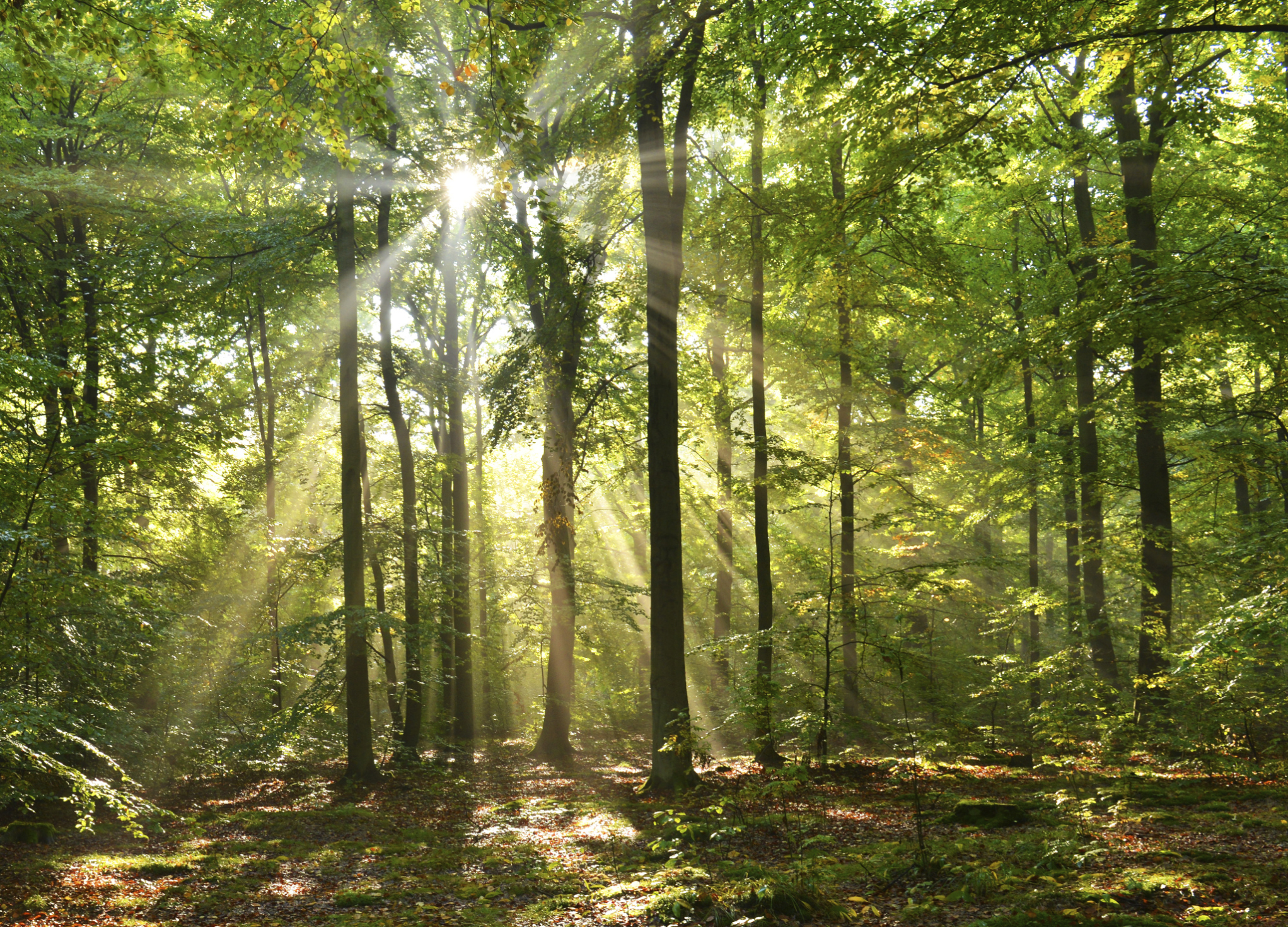 There is no dispute about what Joseph Smith accomplished, only how he did what he did and why. And there are not many options. He was either pretender or prophet. Either he did what he did alone, or he had the help of heaven. Look at the evidence, but look at all of the evidence, the entire mosaic of his life, not any single piece. Most importantly, do as young Joseph and “ask … God, that giveth to all men liberally, and upbraideth not; and it shall be given [you]." This is not only how you may learn the truth about the Book of Mormon and Joseph Smith; it is also the pattern to know the truth of all things.

As Nauvoo grew rapidly, several brickyards produced the red bricks that gave Nauvoo buildings their distinctive look. One of these buildings was the Prophet’s Red Brick Store. The store was built to serve both as an office for the Prophet and the First Presidency and as a business to help the Prophet support his family. An incident that occurred in the Red Brick Store shows the charitable nature that made the Prophet so beloved.

James Leach was an Englishman who had come to Nauvoo with his convert sister and her husband, Agnes and Henry Nightingale. After looking for work without success, James and Henry determined to ask the Prophet for help. James recalled:

“We … found [the Prophet] in a little store selling a lady some goods. This was the first time I had had an opportunity to be near him and get a good look at him. I felt there was a superior spirit in him. He was different to anyone I had ever met before; and I said in my heart, he is truly a Prophet of the most high God.

“As I was not a member of the Church I wanted Henry to ask him for work, but he did not do so, so I had to. I said, ‘Mr. Smith, if you please, have you any employment you could give us both, so we can get some provisions?’ He viewed us with a cheerful countenance, and with such a feeling of kindness, said, ‘Well, boys, what can you do?’ We told him what our employment was before we left our native land.

“Said he, ‘Can you make a ditch?’ I replied we would do the best we could at it. ‘That’s right, boys,’ and picking up a tape line, he said, ‘Come along with me.’

“He took us a few rods from the store, gave me the ring to hold, and stretched all the tape from the reel and marked a line for us to work by. ‘Now, boys,’ said he, ‘can you make a ditch three feet wide and two and a half feet deep along this line?’

“We said we would do our best, and he left us. We went to work, and when it was finished I went and told him it was done. He came and looked at it and said, ‘Boys, if I had done it myself it could not have been done better. Now come with me.’﻿

“He led the way back to his store, and told us to pick the best ham or piece of pork for ourselves. Being rather bashful, I said we would rather he would give us some. So he picked two of the largest and best pieces of meat and a sack of flour for each of us, and asked us if that would do. We told him we would be willing to do more work for it, but he said, ‘If you are satisfied, boys, I am.’

“We thanked him kindly, and went on our way home rejoicing in the kindheartedness of the Prophet of our God.”

James Leach was baptized that same year and recorded that he “often had the privilege of seeing [the Prophet’s] noble face lit up by the Spirit and power of God.”

The life of Joseph Smith teaches us all valuable lessons about faith, obedience, charity, and perseverence. For your family home evening lesson, learn more about Brother Joseph by watching Joseph Smith: the Prophet of the Restoration.

You can find this spectacular film for free on several different platforms:

Or you can just watch it here!

You can also find it playing at Church sites, including in the Joseph Smith Memorial Building on Temple Square.

Watch the film as a family, and then make a list of life lessons that you and your family learned from Joseph Smith's experiences. Discuss how you can apply these principles in your own lives.

For example, after the First Vision, Joseph told his friend (a preacher) what he had seen. The preacher dismissed the vision and tried to discourage Joseph from telling anyone else what he had seen. But Joseph never denied that he had, in fact, seen a vision. Even when he was ridiculed and persecuted, Joseph was faithful and honest with himself and with God. We can follow his example of integrity in our day and bear testimony of the gospel with conviction and courage.

Also, think about how you can share the message of the Restoration with others. Maybe you could invite a friend over to watch it with you, or you could all post a link to the film on your Facebook accounts. Whatever you decide to do, set time aside to later share as a family the experiences and feelings you had when sharing the gospel.

Want to learn more about the history surrounding the Restoration of the Church and the times of Joseph Smith? The Doctrine & Covenants and Church History Visual Resource DVDs include the following:

* Five movies, including Joseph Smith: The Prophet of the Restoration, Mountain of the Lord, Legacy, and Only a Stonecutter

This set of DVDs is perfect for learning more about Church history and the Doctrine & Covenants!