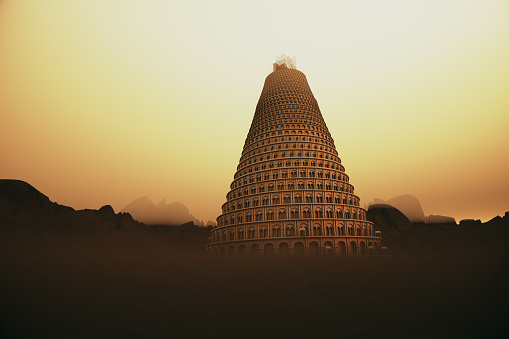 FHE: The Brother of Jared and the Tower of Babel

Conference Talk: "Blessings of the Gospel Available to All" by Elder Joseph W. Sitati

Thought: "As Noah’s family multiplied once more, many were taken up in wickedness. Driven by pride, they built the Tower of Babel. God allowed the judgments of heaven to fall upon them. Their language was confounded, and they were scattered abroad. Only a few who were obedient were preserved.

"Among those preserved was the brother of Jared, a man of great faith, who pleaded with the Lord on behalf of the righteous Jaredites. The Lord led them to the American continent, with the promise that if they served Him, they would 'be free from bondage, and from captivity, and from all other nations under heaven'" (Elder Joseph W. Sitati of the First Quorum of the Seventy, "Blessings of the Gospel Available to All," October 2009 general conference).

34. And the brother of Jared being a large and mighty man, and a man highly favored of the Lord, Jared, his brother, said unto him: Cry unto the Lord, that he will not confound us that we may not understand our words.

35. And it came to pass that the brother of Jared did cry unto the Lord, and the Lord had compassion upon Jared; therefore he did not confound the language of Jared; and Jared and his brother were not confounded.

Lesson: Teach your children about the great faith of the brother of Jared. When Jared and his brother were alive, their people built a large tower to try and reach heaven. The tower is now called the Tower of Babel. The people were very wicked and thought that they could reach heaven by building a tower instead of living the gospel. Because they were wicked, God caused that their language would be confounded and they wouldn't be able to understand one another.

36. Then Jared said unto his brother: Cry again unto the Lord, and it may be that he will turn away his anger from them who are our friends, that he confound not their language.

37. And it came to pass that the brother of Jared did cry unto the Lord, and the Lord had compassion upon their friends and their families also, that they were not confounded.

The brother of Jared then prayed a third time and asked if their families and friends should leave (Ether 1:38-42).

38. And it came to pass that Jared spake again unto his brother, saying: Go and inquire of the Lord whether he will drive us out of the land, and if he will drive us out of the land, cry unto him whither we shall go. And who knoweth but the Lord will carry us forth into a land which is choice above all the earth? And if it so be, let us be faithful unto the Lord, that we may receive it for our inheritance.

39. And it came to pass that the brother of Jared did cry unto the Lord according to that which had been spoken by the mouth of Jared.

40. And it came to pass that the Lord did hear the brother of Jared, and had compassion upon him, and said unto him:

42. And when thou hast done this thou shalt go at the head of them down into the valley which is northward. And there will I meet thee, and I will go before thee into a land which is choice above all the lands of the earth.

1. Multiple colored or white pieces of paper for everyone in your family (preferably origami paper, but regular printer paper should also work). 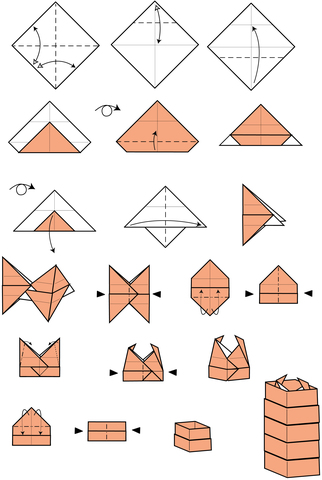 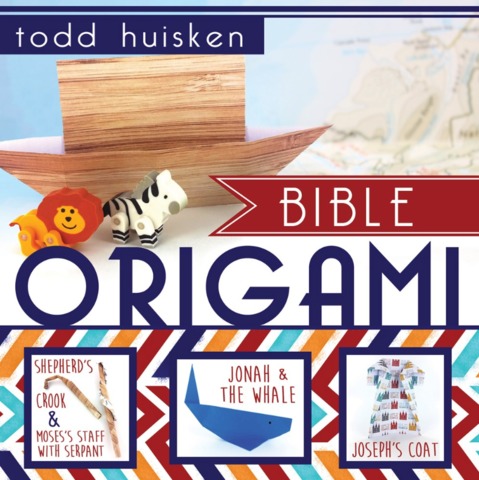 Keep your children's hands busy during church services with Bible Origami. Instead of folding the service programs into paper airplanes, they can fold Noah's ark, an oil lamp, or Joseph's coat! As you develop the unique skill of creating these simple-to-intermediate origami designs, you will find opportunities to use them with all ages for lessons, activities, crafting, and everyday fun!