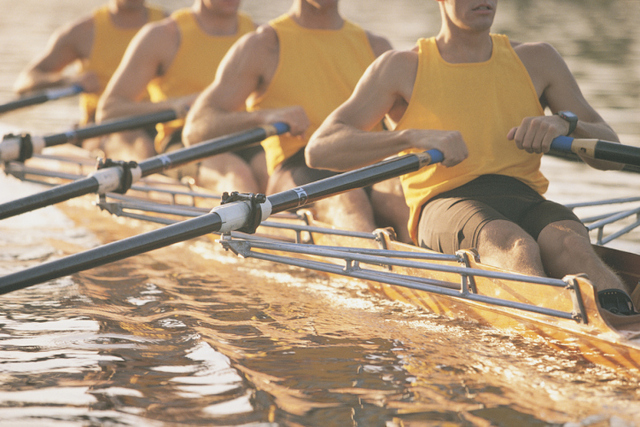 Conference Talk: For more information on this topic read “LDS Women are Incredible!” by Quentin L. Cook, Ensign, May 2011, 18.

Thought: All members of the Church of Jesus Christ are “to labor in his vineyard for the salvation of the souls of men.” (Doctrine and Covenants 138:56.) “[The] work of salvation includes member missionary work, convert retention, activation of less-active members, temple and family history work, ... teaching the gospel,” (Handbook 2: Administering the Church (2010), page 22.) and caring for the poor and needy (See Handbook 2, 6.1.).

Scripture: Wherefore, be faithful; stand in the office which I have appointed unto you; succor the weak, lift up the hands which hang down, and strengthen the feeble knees (Doctrine and Covenants 81:5).

Explain that the box is like the burdens we might carry in day-to-day life. Discuss what some of these burdens could be. When we help other we can ease their day-to-day burdens. (Beth Lefgren and Jennifer Jackson, More Power Tools for Teaching, [Salt Lake City: Bookcraft, 1991], p. 99.)

You can learn a lot from a horse. For example, I heard about a Canadian competition during which huge Clydesdale work horses are hitched to a special sled that allows weights to be added to measure the horse’s strength. During the most recent competition, the winning horse pulled about 8,000 pounds, while the second-place finisher pulled 7,000 pounds.

Hey, there’s a reason we use the phrase “strong as a horse.”

The competition also includes a team pulling event, and it turned out that during this year’s competition one of the teams consisted of the first- and second- place finishers from the individual pulling event. So it stands to reason that if you put them together, they should be able to pull about . . . wait a second . . . these are big numbers . . . using ALL my fingers and toes here . . . about 15,000 pounds, give or take a kilogram. Right?

Actually, when the two horses were hitched together they managed to pull a sled weighing 33,000 pounds—more than four times the amount each could pull individually!

I’m sure there’s some scientific principle of physics that comes into play here—equine synergism, perhaps?—or some complex mathematical equation that would explain how such a thing happens. But that would doubtless require brilliant insight, thoughtful consideration, and at least two teenagers’ worth of computer know- how, and you know perfectly well you’re not going to get any of that here.

I prefer the explanation of an ancient teacher named Aesop (and no, he wasn’t MY teacher—he was a little before my time, and I’m pretty sure he went to a different high school). This wise philosopher would use sticks to illustrate the point. He would hold up one stick and ask one of his listeners to break it—which could easily be done. Then he would hold up two sticks and repeat the process. Then three, and so on until the little bundle of sticks couldn’t be broken, no matter how hard his student tried.

“Alone, we are weak and easily broken,” Aesop would explain, “but together, we are strong.”

Abraham Lincoln tried to teach the same concept to a nation coming apart at the seams. “United we stand,” said he, “divided we fall.”

Or was it the 5th Dimension that said that? I always get them confused.

In any case, it’s a significant concept for families, communities, church congregations, businesses, and nations. No matter how strong we may be individually, our strength is multiplied exponentially when we stand shoulder-to-shoulder, arm-in-arm, together with others.

But don’t take my word for it. Go right to the source.

Divide the family into pairs. Mark a starting line on one end of the room and a goal line on the other end. Each pair of players put a balloon between their foreheads and run to the goal line and back without using their hands. The first team finished is the winner.

We must work with our brothers and sisters to reach our gospel goals. We cannot do it alone.

Fhe Work Lesson HelpsFhe,Work,Lesson Helps,
Comments and feedback can be sent to feedback@ldsliving.com