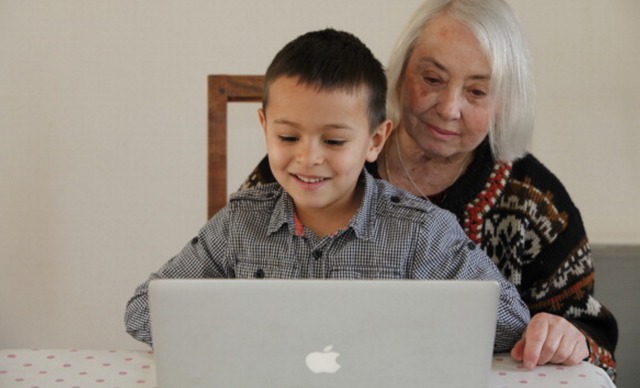 From July 15 to 17, FamilySearch International hosted the world’s largest known indexing event, bringing 116,475 people from around the globe together to save nearly 10.5 million of the world’s records by making them accessible online for future generations. Volunteers ranged in age from 8 to 65 and pitched in from as far away as Asia, Africa, and the Pacific Islands.

“Last year, we saw a total of 82,039 volunteers participate during our week-long event,” says Shipley Munson, FamilySearch International’s Senior Vice President of Marketing. “This year, we saw a 40 percent increase—and the event was held for just three days. What’s more, at least one-fourth of those who participated had never indexed before. We are thrilled!”

“Every one of the 10 million historical records indexed during this event tells a personal story about someone’s ancestor. The descendants of those 10 million people—you and me—will now be able to quickly find them online and experience how much fun it is to make personal family discoveries,” says Munson.

Images of hundreds of millions of historical records are added every year by FamilySearch’s  efforts worldwide. “We are so grateful for the contributions of the many volunteers online during this event. We challenge them and others who did not have a chance to participate to continue to help others make vital family discoveries through their personal indexing effort,” Munson says. “Fortunately, we all can continue to contribute to this meaningful initiative throughout the year.”

FamilySearch International is the largest genealogy organization in the world. It is a nonprofit, volunteer-driven organization sponsored by The Church of Jesus Christ of Latter-day Saints. FamilySearch and its predecessors have been actively gathering, preserving, and sharing genealogical records worldwide for over 100 years. patrons may access FamilySearch services and resources free online at FamilySearch.org or through over 4,921 family history centers in 129 countries.