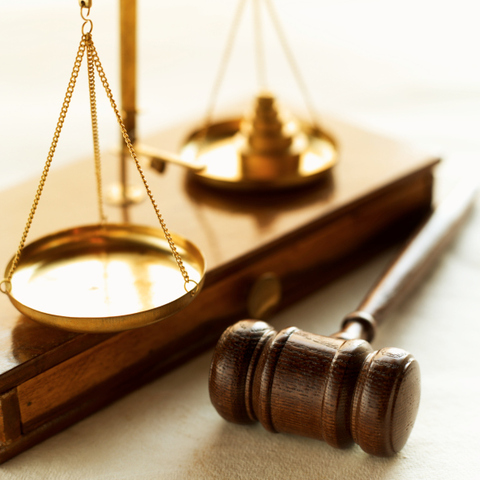 As in most counties in America, the Board of Commissioners of Forsyth County, North Carolina, begins its public meetings with an invocation. These prayers are given by local religious leaders on a first-come, first-serve basis.

Given that 95 percent of local religious houses identify as Christian, it’s not surprising that many of the invocations include specifically Christian language, often closing the prayer in the name of “Jesus Christ” or “Jesus.”

Two non-Christians from the community with a population of approximately 350,000 sued, arguing that an invocation mentioning Jesus Christ during a public prayer violates the Establishment Clause of the Constitution.
Read the rest of this story at examiner.com