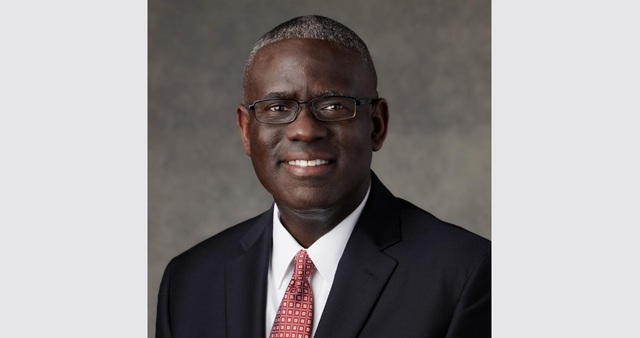 First African American Sustained as General Authority in the Church

Among them was Elder Peter Matthew Johnson, who Church Public Affairs confirmed is the first African American general authority in Church history. Elder Joseph W. Sitati, who was sustained as a General Authority Seventy in April 4, 2009, was the first black African called as a general authority. The Church continues to call and sustain leaders from around the world.

We have confirmed with Church Public Affairs that we have the first African-American general authority in the history of @LDSchurch. Elder Peter Johnson was just sustained as a General Authority Seventy. #generalconference @DeseretNews— Tad Walch (@Tad_Walch) April 6, 2019

The Church's Newsroom has posted a biography of Elder Johnson, detailing his faith, family, and service in the Church:

Peter Matthew Johnson was born in New York City, New York, on November 29, 1966. He married Stephanie Lyn Chadwick in 1990. They are the parents of four children.