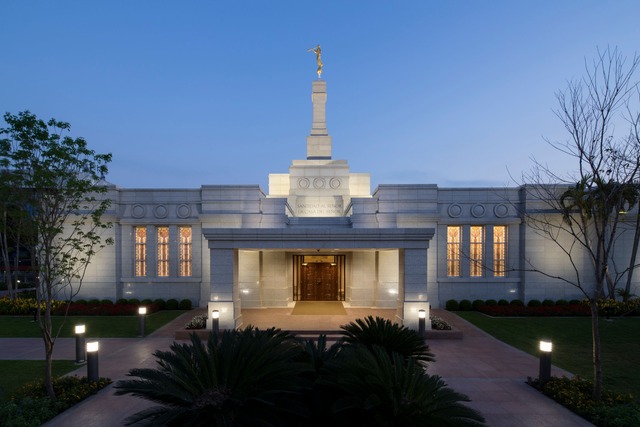 Editor's note: The launch of new temple ceremonial clothing, which was originally scheduled for March 31, 2020, is delayed due to the pandemic, according to Church Newsroom. The Church will make the new ceremonial clothing available through the online store and retail outlets at a later date.

The Church of Jesus Christ of Latter-day Saints announced adjustments to the ceremonial clothing worn during temple ceremonies.

An article in the Liahona details out some of the adjustments, including a simpler design for the veil and robe, removing the tie of the cap and veil, and using more durable material for the robe, cap, and sash to help the clothing last longer.

According to Church News, the adjusted ceremonial clothing will be available Churchwide beginning March 31 through store.ChurchofJesusChrist.org/ceremonialclothing.

Enclosed with the letter from the First Presidency are eight frequently asked questions, including questions about exchanging recently bought clothing and discarding old ceremonial clothing.

The letter continues that members may choose to continue to use current ceremonial clothing even following the adjustments.

“We express our gratitude for members’ faithful efforts to worship in the temple,” the letter concludes. “We know that regular attendance will bring increased joy and happiness.”

The Church also updated a video that explains the purpose of Sacred Temple Clothing.