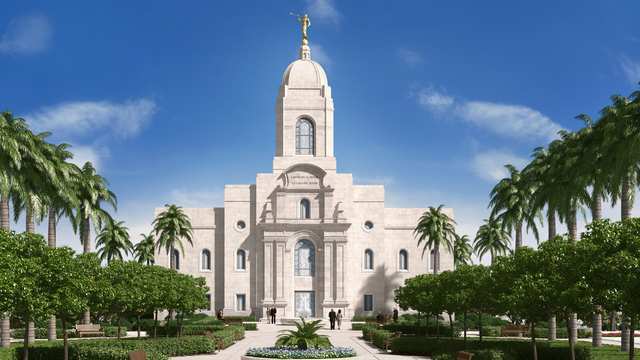 The First Presidency announced that the groundbreaking for the Arequipa Peru Temple, the third temple in Peru, will be held March 4, 2017.