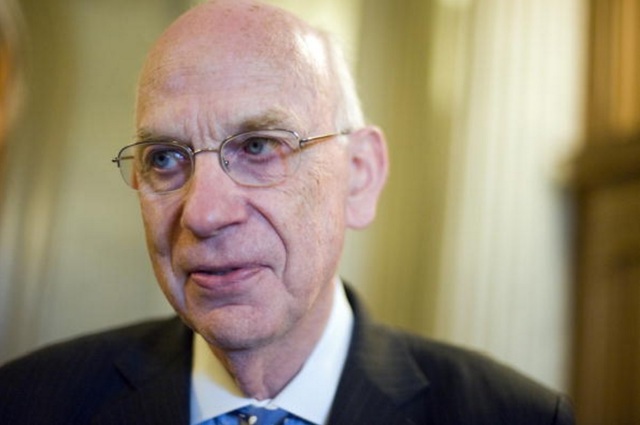 First Presidency Responds After Death of an LDS Senator

On April 11, the 82-year-old Bennett suffered a stroke that left his whole left side paralyzed and made it impossible to swallow. Bennett also battled an aggressive case of pancreatic cancer for over a year, having been diagnosed in February of 2015.

After hearing of his passing, the Firsty Presidency released this statement:

"This is a day marked with both sadness and gratitude as we acknowledge the passing of former United States Senator Bob Bennett and reflect upon his lifetime of faithful service to his family, his Church and his nation. The love and prayers of Church leaders are with his beloved wife Joyce and their wonderful family as they remember his remarkable life and mourn his passing."

Many other Latter-day Saints and politicians have added their voices to remembering and praising Bennett.

"His keen mind made him a leading figure in the Senate on issues as disparate and far-reaching as emerging technologies and federal budgets. He was respected by men and women on both sides of the aisle, not only for his expertise but also for his common touch, his common sense, and his commitment to uncommon virtues."

"A born leader, his passion for public policy came early in life and guided his lifetime of service and civic involvement. I will remember Bob as someone who was always quick to take on an assignment and slow to take the credit once he accomplished it."

Bennett leaves behind his wife, Joyce, six children, 20 grandchildren, and a legacy of leadership, faith, and service.