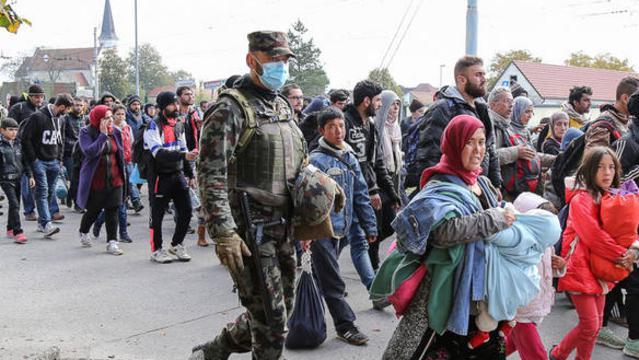 MR says: With the beginning of the Syria conflict in 2011, the world has descended into the largest humanitarian crisis since World War II, according to the European Commission.

As of 2014, there were over 60 million refugees worldwide, according to the United Nations High Commissioner for refugees, and that number keeps rising. In order to help with this crisis, the Church has mobilized its resources to aid these displaced families and is now calling for Church members to do their part.

Members of The Church of Jesus Christ of Latter-day Saints are being encouraged to provide assistance to refugees around the world. The First Presidency, the Church’s highest governing body, sent a letter dated October 27, 2015, to Church leaders signed by President Thomas S. Monson and his counselors, President Henry B. Eyring and President Dieter F. Uchtdorf.

The letter is scheduled to be read during sacrament meetings around the globe, which is the Church’s local Sunday worship service.

“It is with great concern and compassion that we observe the plight of the millions of people around the world who have fled their homes seeking relief from civil conflict and other hardships,” states the letter.