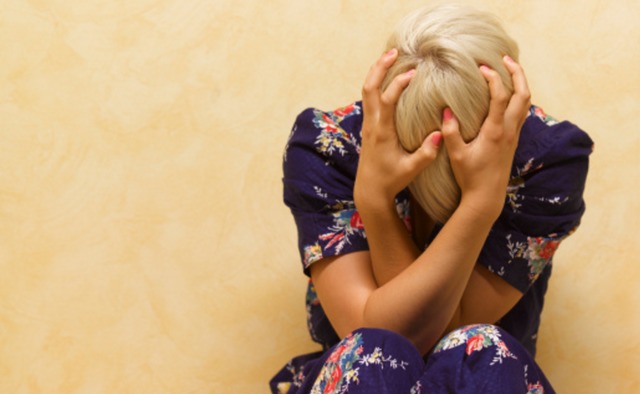 For Those Struggling with Mental Illness: 4 Things to Always Remember

When you feel lost, suffocated by despair, confused, and exhausted, remember this basic truth and these simple actions.

“The Savior saw more in those humble fishermen whom He called to follow Him than they initially saw in themselves; He saw a vision of who they could become. He knew of their goodness and potential, and He acted to call them. They were not experienced at first, but as they followed, they saw His example, felt His teachings, and became His disciples.”

At 21 years old, I was diagnosed as having Bipolar Disorder. To those who don’t understand or who are unfamiliar with the nature of mental illnesses, this could be a terrifying thought, and initially, it was. However, for me, “mental illness” has become a term that invokes power, strength, growth, and knowledge in me.

At 16 years old, I started to feel a significant change in the way that I was feeling. Emotionally, I felt like I couldn’t breathe. I have always imagined it as feeling as though I was standing on the edge of a roof, all the time.

I started feeling secluded, even though I knew those around me loved me. I felt as though I was falling deeper and deeper into a dark abyss, not knowing when or if I was going to hit the bottom. I felt lost. I felt lonely. And even worse, I couldn’t help it. There was no stopping it.  These feelings of disconnect started to affect me in ways that I couldn’t understand at first. The thoughts of me being useless, helpless, and even unworthy started digging vigorously deeper and deeper into my mind. I couldn’t let go of the thought that my Father in Heaven had abandoned me, and that somehow this particular trial of mental illness made it so that I was exempt from feeling the joy and the peace that the Atonement gives. I felt crazy. I felt ugly.

Find hope and understanding with Matters of the Mind: Latter-day Saint Helps for Mental Illness. 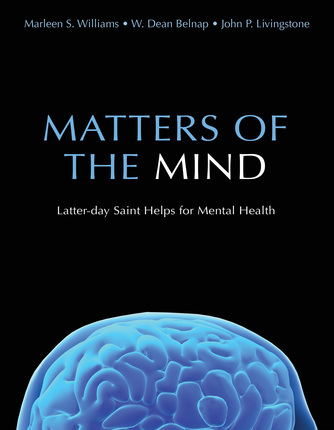 Edited by three notable LDS clinical psychologists, this comprehensive resource will help LDS families have a more accurate understanding of mental illness. It includes chapters on anxiety disorders, mood disorders, depression, ADHD, eating disorders, cognitive disorders, and dozens of other mental illnesses. You'll learn how to strengthen spiritual, social, and emotional coping skills, and find out how mental illnesses can be treated and where to find competent help.