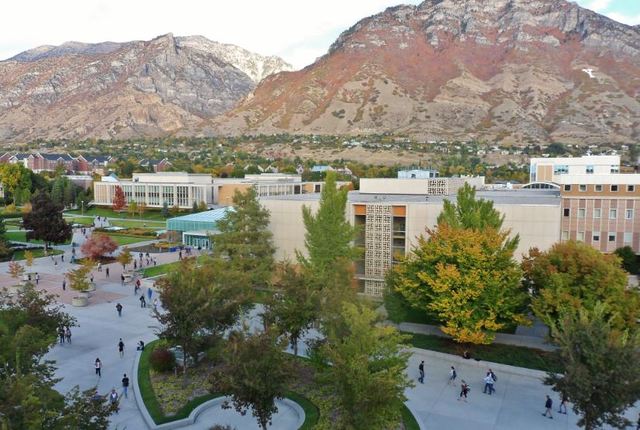 "Forbes" Ranks BYU No. 1 as Best Value College in America

There's no doubt about it—people are investing increasingly more in a college education, especially as tuition rates keep climbing. But are you getting a good value for your investment?

According to Forbes, which ranked colleges that give students the best quality education for the money they spent, BYU students are getting a great return on their investment.

NEW: According to Forbes, BYU is the No. 1 value in the US, providing the best return on investment in the nation.

About the applicability of value education in our society today, Forbes states,

"Suddenly, higher education seems in need of damage control. Along with skyrocketing costs—an approximate 200% increase in one generation—and grim student-debt figures—an average $28,650 per borrower and a cumulative $1.5 trillion—there’s the recent college admissions cheating and bribery scandal. All of which suggest that a big price tag for a college diploma that favors the affluent has a very human cost.

"The Forbes Best Value Colleges ranking is focused on that human angle. Most students and their families are interested in value over prestige."

According to U.S. News, BYU ranks at no. 11 for best value colleges in 2017 while Value Colleges ranks BYU no. 2 behind the University of Florida.

No matter what list you look at, most agree that BYU is a pretty great investment.