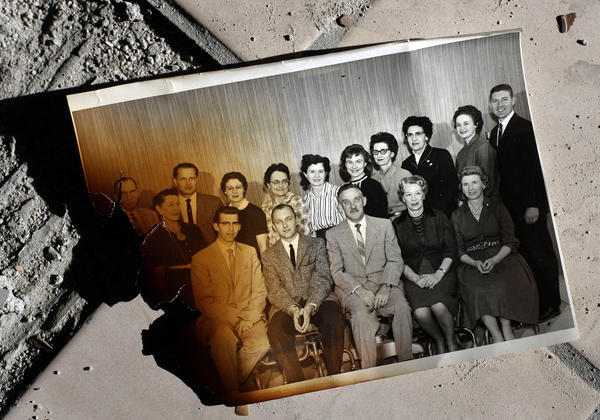 In 1959, the microchip was introduced to the world and in October of that year the Soviet Union launched Luna 3, the first spacecraft to circle the moon.

A month later a group of Salt Lake City leaders gathered on a corner of downtown Salt Lake City and wrote down their vision of what life would be like in Utah when the century turned, predicting floating cars, moving sidewalks and climate controlled clothes.

The predictions, a few newspapers and one very special promise were slipped into a container and sealed into a wall of the Crandall Building, forgotten until renovations brought the unlikely discovery 52 years later.