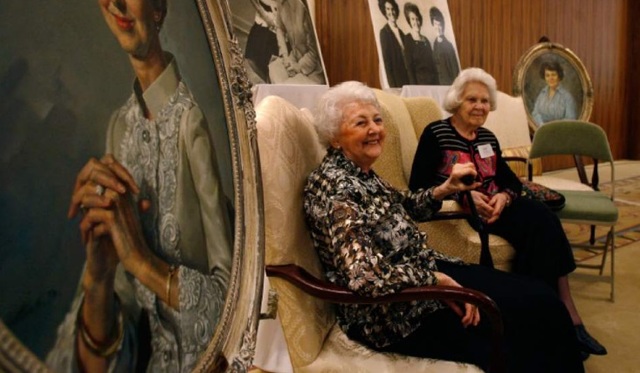 Former LDS Women’s Leader Florence Jacobsen dies at 103, but Her Legacy Lives On

What a legacy of faith. Our prayers are with Florence Jacobsen's family.

Florence Smith Jacobsen was a woman of impeccable taste, an educated eye, a generous spirit and a steely determination that she sometimes showed to others — but always with a dash of diplomacy.

As one of Mormonism's top female leaders, Jacobsen's accomplishments within the faith were legion, as were her wide-ranging friendships.

The elegant, gifted Jacobsen, who died Sunday at age 103, served as general president of the faith's Young Women organization for much of the 1960s and into the early '70s. She also became the official art curator for The Church of Jesus Christ of Latter-day Saints and the first director of its history and art museum in downtown Salt Lake City.

Mormon Life DeathDeath,Mormon Life
Comments and feedback can be sent to feedback@ldsliving.com